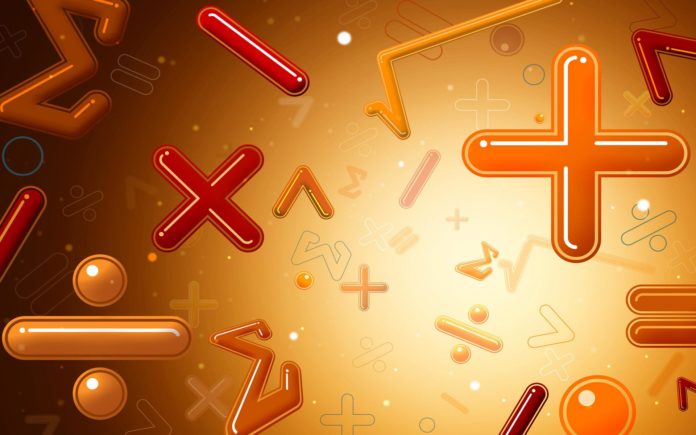 What this means is that the majority of doing mathematics comes well before we get a solution. Doing mathematics includes such things as understanding the nature of the problem; identifying key variables, quantities and operations involved; considering possible solution pathways, and reasoning about this information.

One way to help students attend to these skills is by grounding mathematics in a context.  By creating a story for the calculations, students also create meaning around the operations. This helps them to use mathematics to find a resolution to the story rather than operating on numbers for computational reasons only. For many students, performing calculations is just about “answer getting” as they do not see, or have not considered, what these calculations mean.

In one third grade class, that was just learning about multi-digit subtraction within 1000, the teacher used the expression 145 – 29. This expression was rigorous enough for the students as it involved operating on numbers that have a digit in the hundreds place, which was new to them, and required regrouping, a skill they had learned previously. However, the teacher set the stage by telling a story in this way:

Teacher: The other day I was making cupcakes for all the students attending the end of year school party. I knew there were 145 students all together but the two fourth grade teachers told me their classes would not be attending because they would be on a field trip. The fourth-grade teachers also told me there were 29 students altogether in their two grades. I was left wondering how many cupcakes I should make for the rest of the students. I would like you to help me think about how I should go about figuring this out.

The students were then asked to talk at their tables about how they might help the teacher figure out what to do. After a few moments, the teacher brought the students back together and a rich conversation pursued that was lead almost entirely by the students. They talked about estimating, “145 is almost 150 and 29 is almost 30 so that you should probably make about 120 cupcakes”; identifying the appropriate operation, “well, you are going to have to take the 29 away from the 145 because you don’t need those [29] any more”; and regrouping, “I see that we are going to have to do some exchanging because it is not easy to minus the ones.”

In time, the teacher had the students develop their own stories around expressions. Students were given an expression and were told to create a story that would match the expression. Next, they were to exchange their story with a classmate and the classmate provided feedback on why they believed the story did, or did not, match the expression. The students’ efforts became about reasoning and using mathematics appropriately to make sense of the calculations.

Context matters. It helps students learn to make sense of, and reason about, calculations and operations. So when you are looking at helping students make meaning out of calculations, ask them “What’s the story?” And listen to how they create meaning from context.

By: Cory A. Bennett, PhD