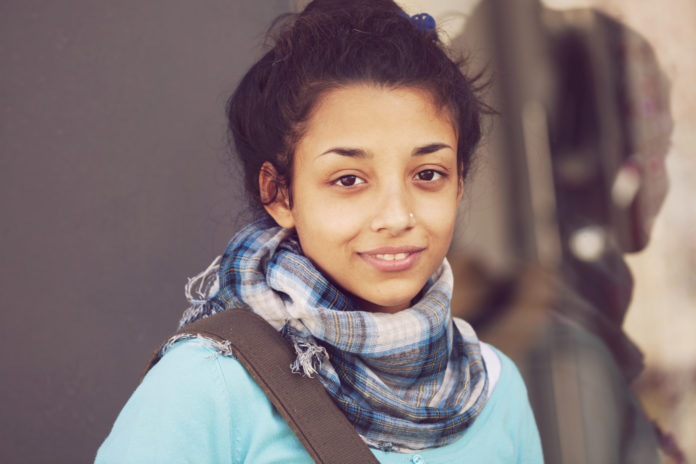 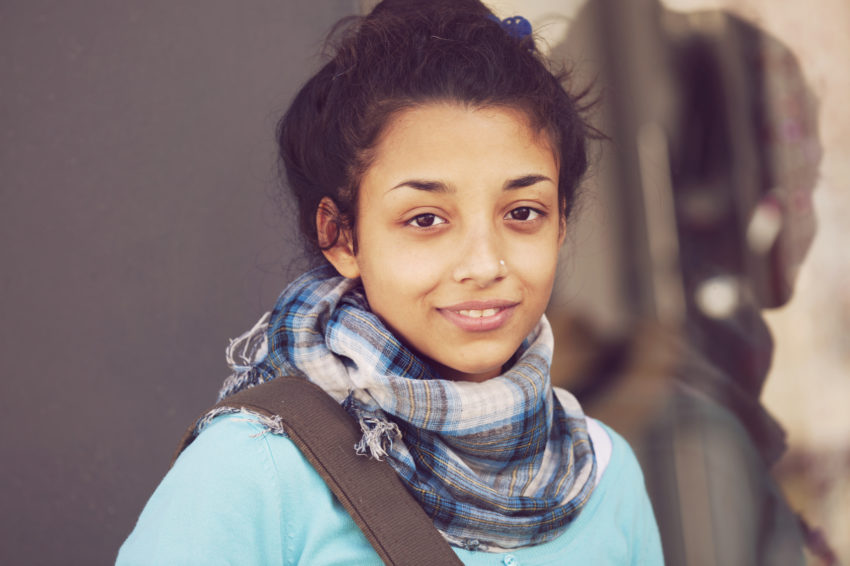 I was invited to give a 10-minute SPARK presentation at this year’s GESS conference entitled Wellbeing. The topic was chosen because wellbeing is such a buzzword in education. It’s the hot topic; it’s fresh and it has high-profile headmasters like Anthony Seldon from Wellington College in the UK extolling its virtues. And yet a focus on wellbeing in education is as old as the hills. In fact, I would go so far as to say that helping students to understand how to achieve and maintain their wellbeing is the only purpose of education.

Unfortunately, however, wellbeing has recently become synonymous with happiness. This has significantly devalued the term and misdirected our attention to something far less profound. For most people, happiness is associated with smiles but depending on where and when you live in the world, smiling can mean many different things. In Ancient Greece, for example, the verb gelao, meaning ‘I smile,’ also meant ‘I deceive’ because if you went around grinning at people in the Mycenaean Age, they would be suspicious of your intentions. Mistaking wellbeing for happiness loses something of the depth and breadth of our mission as educators.

Wind back 2000 years, however, and the idea of wellbeing was something far richer. The philosopher Aristotle believed that wellbeing was something called eudaimonia, a notoriously tricky word to translate, but which equates with something like having a good spirit or a good soul inhabiting one’s body. This is a far more all- encompassing understanding of the wellbeing that we should be trying to foster in education rather than simple smiles.

Education does not have continuous lineage from Classical Athens to the modern age. Mass education, as we know it, was only invented in Britain after the 1870 Elementary Education Act. Its purpose at this point in time was far more prosaic than the cultivation of a good soul. At the time, there was a real risk that Great Britain would fall behind its European counterparts, when it came to having a literate workforce and would thus lose its dominance in the global market. Education for all, coupled with rigorous inspection to quality assure academic standards, was not a noble pursuit, initiated for worthy reasons by honourable men. It was in fact a vehicle to drive us down the road of economic supremacy.

Most of our schools are by-products of this mass education revolution and not our classical heritage. As such, the majority of school leaders and teachers find themselves working in an industry which fetishizes achievement over wellbeing. Mass education remains a means for economic domination rather than the cultivation of the soul and measurable attainment and progress has become our end game.

Do not get me wrong here: academic achievement is no bad thing. The ability for anyone to cultivate academic interests that will feed their soul long into adulthood is a vital element of education. In fact, at Dubai College, we rather pride ourselves on how well our students do achieve. However, we all need to be aware that academics are but one subset of a broader wellbeing programme.

Michael is Headmaster of Dubai College.