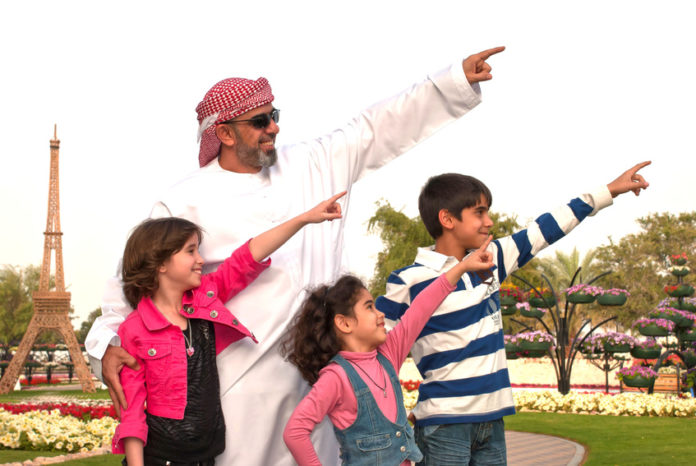 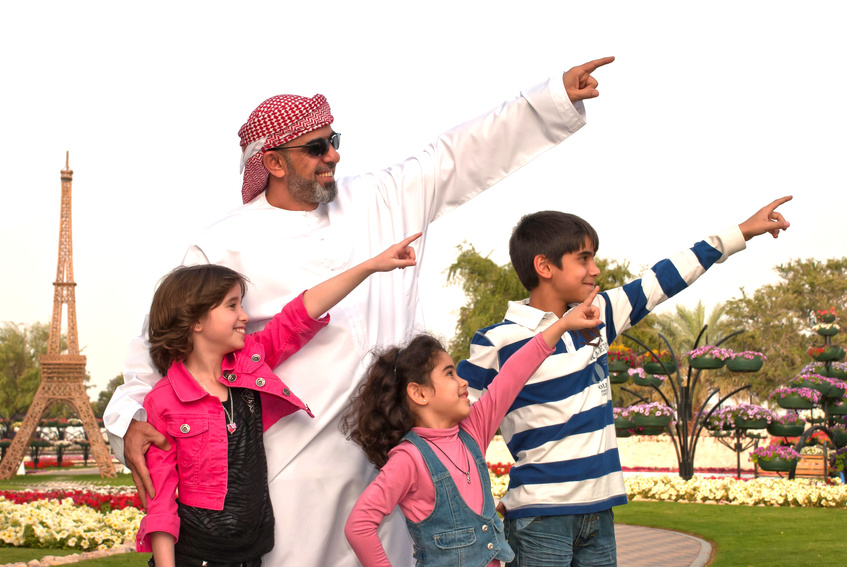 Children all around the world are the same. They have the innocence of a flower in bloom and the love to learn and grow, which we adults often lose sight of. Students’ behaviour can sometimes crowd our judgments and cause us to think differently.

Culture, family, religion and environment heavily contribute to the upbringing and nurturing of any child. Contrary to popular sentiments, I have found Emirati children to be proficient in their native Arabic language. They have a deep sense of pride in their heritage. They are friendly and generally full of life and vigour.

However, since most local families have strong financial means, they hire nannies and maids to look after young children. They provide them with the latest toys, gadgets and accessories. At times, these children display a more stubborn demeanor and a slightly more hyperactive streak. This is not to say that it is necessarily the way it has to be. These children are intelligent. They are proud of their heritage, which they in some cases have sound understanding of. I have had the pleasure of teaching these children and here is what I learned, the challenges faced and the rewards:

Younger children had some trouble understanding subjects that were not in Arabic. Where as some languages can imbibe words from English and use them in a sentence, Arabic is more traditionally rich and strictly spoken amongst the tight knit family circle. As a result, they could not interact in class like other children could and lagged behind somewhat. Persistence is key here. As with any other child, motivation and creative strategies helped them to eventually catch on in areas of reading and writing. Math usually did not pose such an issue as many generally excel in it.

As mentioned above, many families employ nannies to attend to their children. Added to this, many fathers do not involve themselves so deeply in some of the daily rituals of their children. This has inadvertently led to some local kids lagging behind in their studies. Their homework was often not completed correctly, or absent altogether. Learning and reading at home was lacking and sometimes books ended up missing. Talking to parents to become more active and involved with the children’s education, in my experience was met positively. It helps to make parents aware of how their children are performing on a regular basis.

Most Emirati parents like to splurge on their children, perhaps a bit too much at times. I would notice they had fancy stationery, the type that qualified more as a toy than a tool. Even though they have every right, it which would often distract them from the task at hand. Again, gently talking to the parents and explaining the situation helped to minimise this issue.

I noticed most local students brought in readymade wrapped snacks and plenty of candy. I did not see a whole lot of wholesome homemade food/ vegetables/fruits. I noticed that talking to children about healthy eating habits made quite a difference. Some of them started making changes, bringing in more nutritious food over time. This by no means describes each and every case. It is a general observation of the children with whom I have interacted. Local parents require more hands-on communication between the teacher and themselves. If spoken to with respect and sincerity, they respond very well, it is such a pleasure to see the children I taught, doing well academically and improving in other areas of life. These children have taught me so much. They are patriotic and willing to overcome hurdles. These are all virtues that I or any other teacher could easily find in students all over the world.

Miss Rahima Jabeen is a primary grade school teacher who has taught in Pakistan and Dubai. She writes a personal blog and one on Young Islamic Minds. Rahima is also a makeup enthusiast who shares reviews on makeup in her makeup blog Yet More Makeup.