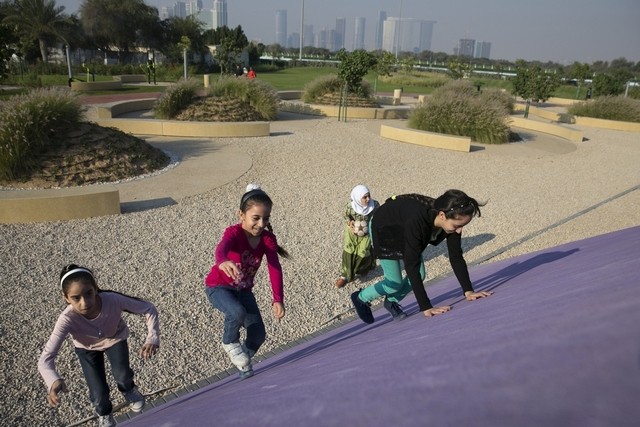 The Abu Dhabi Government has announced the list of public holidays planned for 2015.

“The official reference to determine Islamic occasions, such as the beginning of Ramadan or Haj, is the Hijri Calendar. It is based on the phases of the moon. Hence, the exact dates of Islamic events vary from one Gregorian year to another as they depend on the local sightings of the moon,” the announcement reads.

Federal ministries, public departments and institutions will be closed on the following holidays:

* Please remember Islamic holiday exact dates are subject to moon sighting and may differ from date given.

According to the website, the UAE National Day holiday will be two days, Eid Al Fitr and Eid Al Adha will be three days, and the others will be one day.

This page will be updated throughout the year, with the latest news as it is announced. Relevant dates for both the public and private sector in the UAE will be linked.