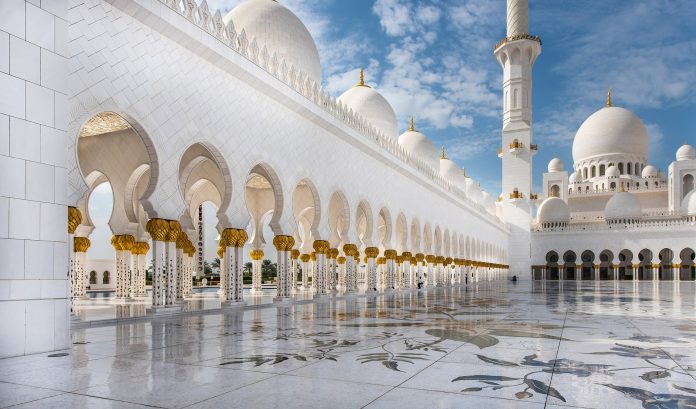 Don’t worry. Life goes on even after you leave the excitement and opulence of the Middle East. Whether you migrate to a new country or repatriate, there’s no doubt that the thrill of a move in itself offers at least some degree of initial excitement. Sooner or later, though, the absence of certain aspects of life that are more prevalent in the Middle East than elsewhere will tug at you for awhile, some being: