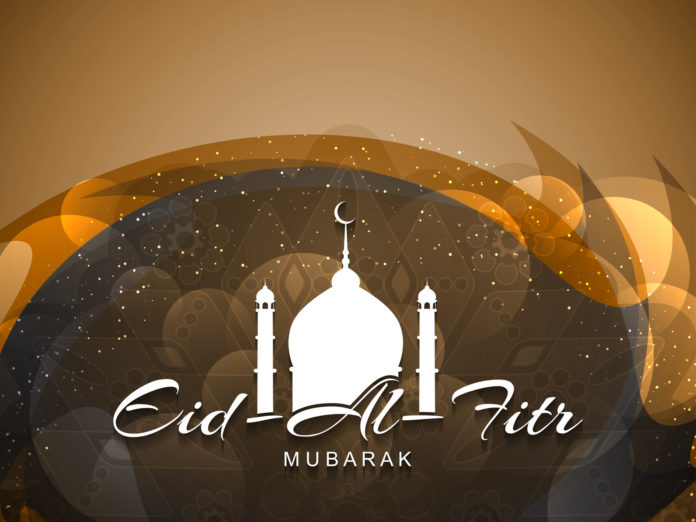 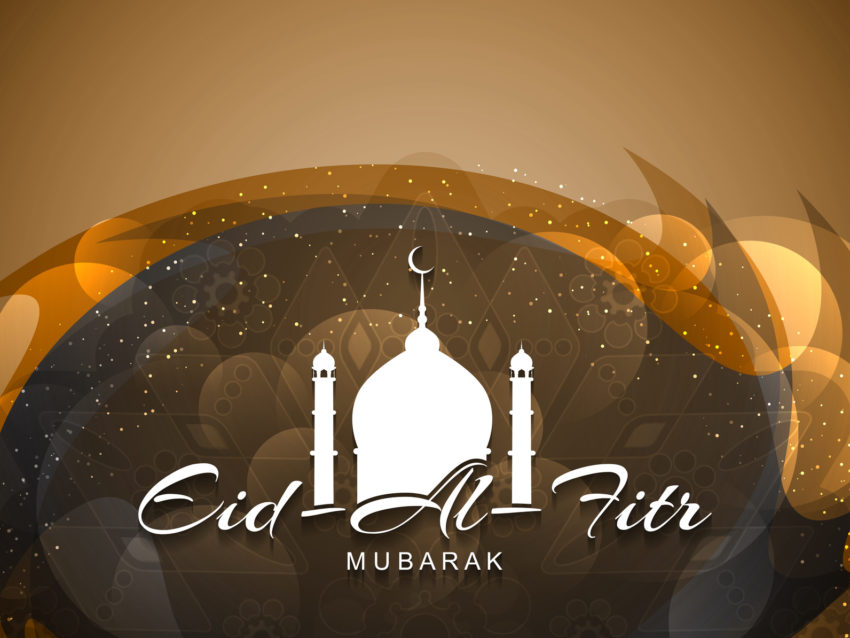 Ramadan is the name of the ninth month in the Islamic calendar and is an important period of religious significance for Muslims all over the world. It is observed with daytime fasting, worship and spiritual contemplation. Ramadan is regarded as the holiest month in the Islam calendar because Muslims believe that the Qur’an (Koran) was revealed to the Prophet Muhammed (PBUH) during the month of Ramadan on the night of Laylat al Qadr (Laylat ul Qadr), one of the last ten nights of Ramadan.

The estimated date for the start of Ramadan is on June 19 and ends on July 17, 2015 followed by Eid Al Fitr. This is a tentative date for Ramadan, as the actual date has to be confirmed by the Moon Sighting Committee in Dubai.

Ramadan Kareem and Ramadan Mubarak are congratulatory greetings used when the first day of Ramadan is announced. ‘Kareem’ means ‘generous’ and ‘Mubarak’ means ‘blessings.’ Other greetings include ‘Mubarak Alaikum Alshaher’ to which the response may be ‘Allah Yebarek Feek’.

During the month of Ramadan Muslims have the following obligations:

Charitable actions: Emphasis is placed on helping those in need. There are numerous charities (private and public) that persons are encouraged to support.

Spiritual contemplation: A lot of focus is given to keeping thoughts and actions pure.

Behaviour: Curb undesirable emotions such as anger, greed, envy, lust and gossip during this time.

Points of significance: Children (cut- off point is about 12 years old), the elderly, the insane, travellers, pregnant or nursing women, sick people, and those who are fighting in battle are not expected to fast. Instead they should feed one poor person each day during Ramadan, or, in the case of temporary conditions, make up the days by fasting at a later date. Women should not fast during menstruation but make up those days after Ramadan.

Iftar is the time when fasting ends for the day. It is not the time to have a large feast as traditionally, the meal was to have a few dates and water. Later in the evening, it becomes more festive with larger meals enjoyed amongst family and friends after Magreb prayers (Magrib, Maghgreb, Maghgrib). Maghrib prayers are the prayers held at Iftar time. All mosques offer free Iftar meals to the less privileged within the society, whether they are Muslims or not. Charities, companies or individuals may sponsor these meals. The Sheikh Zayed Grand Mosque in Abu Dhabi is credited with having one of the largest Iftar gatherings in their car park. Many hotels and restaurants will also have special Iftar tents where customers can have a simple or more complex meal (prices vary).

Eid al-Fitr is the first day of the Islamic month of Shawwal. It marks the end of Ramadan, which is a month of fasting and prayer. Many muslims attend communal prayers and listen to a Khutba (sermon) during Eid al-fitr. It is a time to celebrate with family and friends the completion of a month of blessings and joy. Before the day of Eid, during the last few days of Ramadan, each muslim family gives a determined amount as a donation to the poor.

This donation is of actual food — rice, barley, dates, rice, etc. — to ensure that the needy can have a holiday meal and participate in the celebration. This donation is known as Sadaqah al-Fitr (charity of fast-breaking).

On the day of Eid, muslims gather early in the morning in outdoor locations or mosques to perform the Eid prayer. This consists of a sermon followed by a short congregational prayer. After the Eid prayer, Muslims usually visit various family and friends, give gifts (especially to children) and make phone calls to distant relatives to give well-wishes for the holiday. These activities traditionally continue for three days. In most muslim countries, the entire 3-day period is an official government/school holiday.