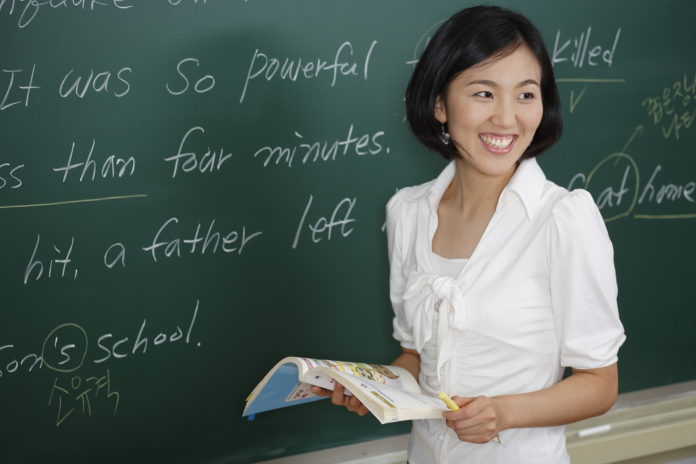 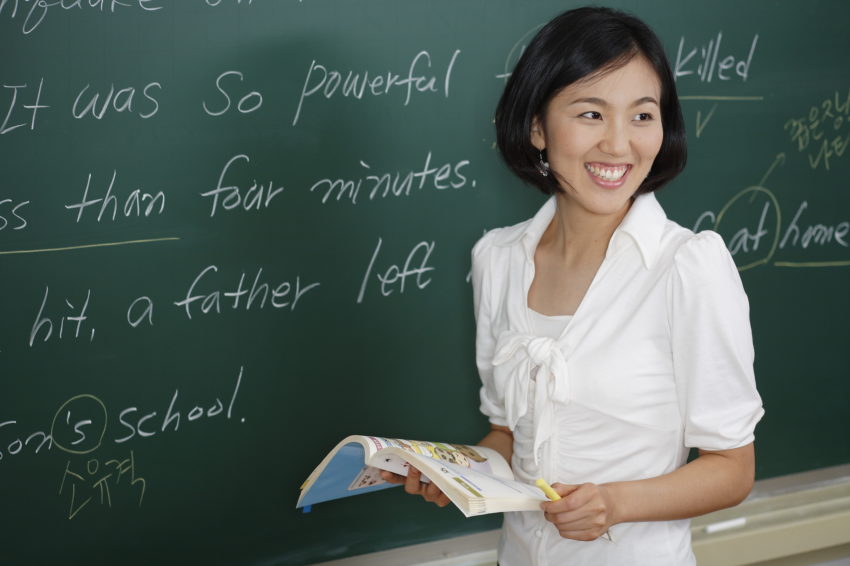 Teaching and learning English have become a worldwide phenomenon, many countries have moved towards educating their population in what is said to be the “lingua franca” of the 21st century English. Teaching English can be quite challenging, especially if the student’s mother tongue varies significantly in grammatical structure, as is the case with most non-Romance languages. Below are a few points to consider when teaching English grammar to 2nd language learners.

The structure (or as linguist like to call it, syntax) of a language is key in conveying the appropriate message. Many schools have removed teaching grammar in English classes; however, grammar is part of the foundation of learning English. Teaching syntax does not have to be as boring as memorising rules, but could be incorporated into other activities.

As English language learners grow in their linguistic awareness, understanding subtle nuances in the language is fundamental in communicating. Learning to “read in between the lines” could be the difference between taking something literally or understanding the real meaning behind what is stated.

When people think of grammar, it is often not with fond memories. Grammar should not be seen as a mundane means to an end, but rather an educational opportunity to increase linguistic skills. Grammar can be taught independently or in conjunction with other aspects of the language. For example in teaching vocabulary, one could look at the different ways in which the word could be used, conjugated or interpreted based on context.

Do not allow “fossilization” to occur

One of the biggest issues in learning English is the problem of fossilization – where uncorrected mistakes become an inherent part of the person’s use of the target language. Sometimes common mistakes are not corrected because teachers are lenient based on the fact that the students are second language learners. When left uncorrected, this continues to manifest in other areas of the student’s linguistic output and becomes increasingly challenging to correct, as the mistake has since become ingrained in the student. Too often there are instances where despite several edits, suggestions and conversations about a fossilized area of grammar, the student has a difficult time making the necessary correction. Therefore, it is very important to continuously “coach” second language learners whenever teachable moments present themselves.

Melissa is a passionate educator from the United States of America. She currently works with the Higher Colleges of Technology in Abu Dhabi. Melissa is highly qualified and experienced. She is fluent in both French and Spanish, and has a basic level of Arabic.