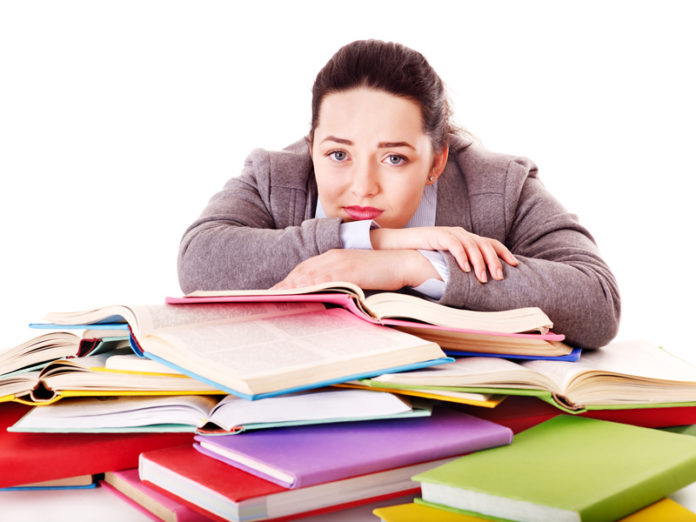 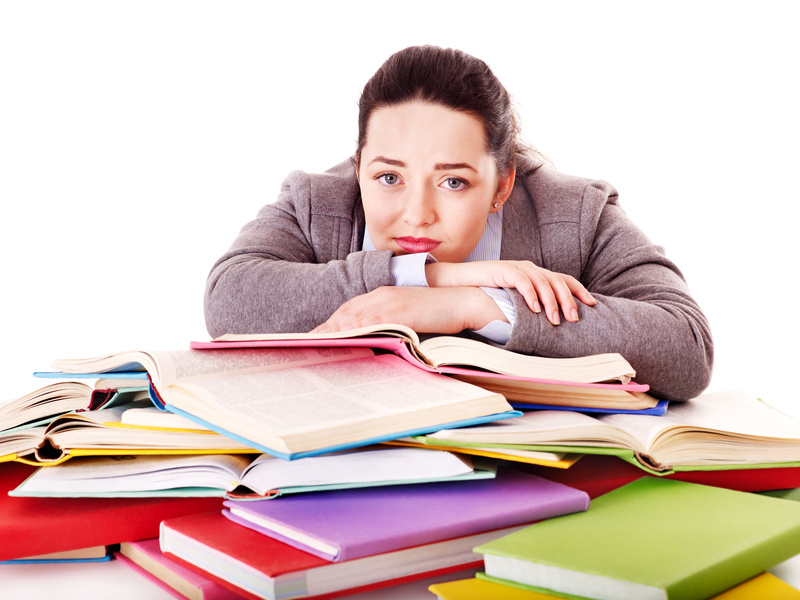 The United Arab Emirates’ educational system is becoming increasingly attractive to many educators who are interested in working abroad. The UAE offers many benefits to both local and expatriate teachers alike. Despite all the wonderful benefits this country offers its educators, there are still some issues which affect the education system.

Among these issues is the fact that the country is going through an education reform and as a result there is a lack of well-developed structures and policies. This will improve over time but for those involved at this stage of the reform it can cause some frustration. Another major observation by teachers currently working in some UAE schools is the poor behaviour of some students, which makes teaching sometimes virtually impossible.

The reasons stated above among others have had a significant effect on teacher retention in the country. Teachers come in very enthusiastically, filled with hope for the reform. However, many expatriate teachers leave the UAE soon after arriving, while some local teachers look for opportunities in other industries shortly after entering the classroom.

The UAE government is working hard to eliminate major challenges in its education system through its education reform programmes. Some of these challenges are; unsuitable curricula, low levels of professionalism, collapsing school buildings, ineffective teaching methods and low salaries.

In order to tackle these issues, a raft of measures were introduced, chief of which was the recruitment of qualified western expatiate teachers. For many of these teachers, accepting a teaching post in the UAE may be their first exposure to a diverse student population whose native tongue is not English. Teachers from homogenous teaching backgrounds suddenly find themselves dealing with second language learners and an unfamiliar and arguably incongruous curriculum.

Delivering instructions for EFL (English as a Foreign Language) EFL students requires a skill set unknown to many teachers from western countries. At times due toteacher shortage, teachers are not matched with their area of expertise. This can place an enormous strain on the teacher, who not only has to learn the culture, settle into a new school but also has to learn a new curriculum and teaching methods appropriate to the new group of students they are now working with. With all of these factors at play some teachers choose to make an early exit.

Expatriate teachers are contracted to deliver 30 periods each week leaving them limited time during the school day for planning, feedback, follow up, or collaboration. Under these conditions, teachers tend to burn out quicker causing them to quit before the end of their contract period. If they finish the contract, many opt not to renew and instead return to their home countries.

The reform requires that educators have teacher certification and a 6.5 on IELTS, an assessment that measures the level of English. Many local teachers received content area knowledge, however the pedagogy is lacking.  It is becoming increasingly difficulty for teachers to continue to deliver instruction in the traditional ways. Instead of adjusting to change, some are leaving the profession.  Local teachers are discouraged with the poor behaviour, low teacher evaluations, and see the reform as intrusive and conflicting with the current culture.  They find it difficult to “buy into” the vision and mission of the reform although the reform agenda was adopted in 2006 and is transforming the knowledge, skill base, and culture of the school age population.

All these challenges have in some way, significantly contributed to a high rate of teacher attrition in the UAE. The challenge at hand is to find ways and means, which will effectively bring about the intended outcome and ensure that the educational reform continues on a successful path for the mutual benefit of teachers and students.