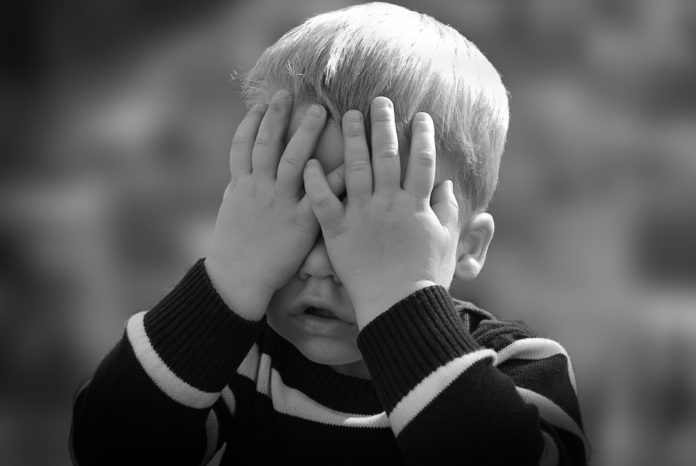 Children as young as 4 years old are being diagnosed with Autism Spectrum Disorder (ASD) and the numbers are now increasing rapidly. Autism is a developmental disorder which affects the way the brain works in processing information, communication, social, verbal, and motor skills.  ASD presents at varying levels of severity. For most children, the condition becomes worst as they get older and it becomes a lifelong disorder. With the diagnosis of this disorder, increasing chances are you will have at least one child in your class with ASD. Arming yourself with sufficient knowledge on how to best help your students is very important.

The characteristics of ASD vary widely and research states that there are more boys than girls who have been affected by this condition.

Signs and symptoms of ASD in school-age children

In addition to ASD, some students may also have other related conditions which include: attention deficit hyperactivity disorder (ADHD), learning difficulties (LD), obsessive-compulsive disorder (OCD), tics disorders, dysgraphia, depression etc. Therefore we will have to support our students socially and emotionally. Regardless of the history, presenting characteristics or the gender which is greater affected, these students are a part of our educational landscape and are in our classes; sitting in front of us and we must help them.

There are a number of specialist schools for students with ASD, however, if you are in a mainstream or general education class, and have very little or no experience at all, here are a few things that you can do to help your student who has ASD.

By being more aware of the needs of our students with ASD and how to support them, we are better able to manage their behaviours, to support their learning and progress and to make our teaching experience a more rewarding one.

As the population increases so too will the number of children with ASD, and as we are yet to fully understand and to find a cure, we will have to be prepared to work and support students. 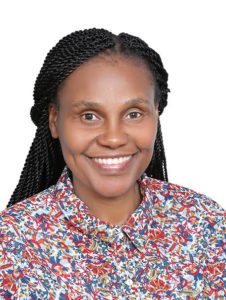