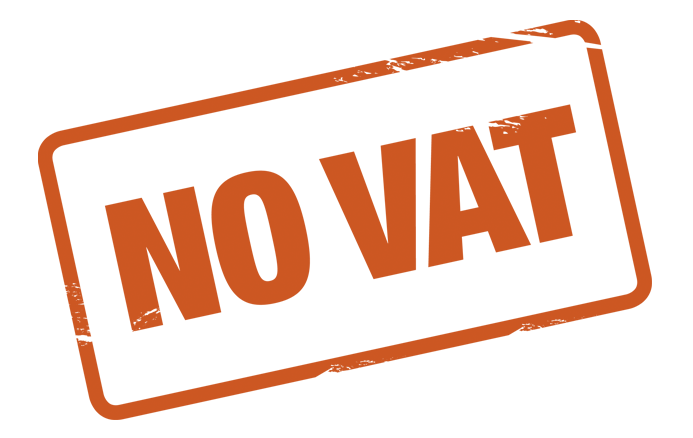 Schools and kindergartens in the UAE should not increase their fees next year as they will not be required to pay the new 5 percent value-added tax (VAT) being introduced in January, a consultant in the UAE’s Federal Tax Authority said.

Al Qayoumi was speaking at a VAT workshop organised by the Abu Dhabi Chamber of Commerce and Industry and the Federal Tax Authority on Sunday. She said details on VAT for universities and other educational institutes will be announced when the VAT law is released, which is expected to be by the end of the current quarter.

The UAE and Saudi Arabia will be the first GCC countries to introduce VAT next year, the UAE’s director-general of the Federal Tax Authority, Khalid Ali Al Bustani, said at a press conference last week. He said the four other GCC countries, Bahrain, Kuwait, Qatar and Oman, will implement VAT later in 2018.