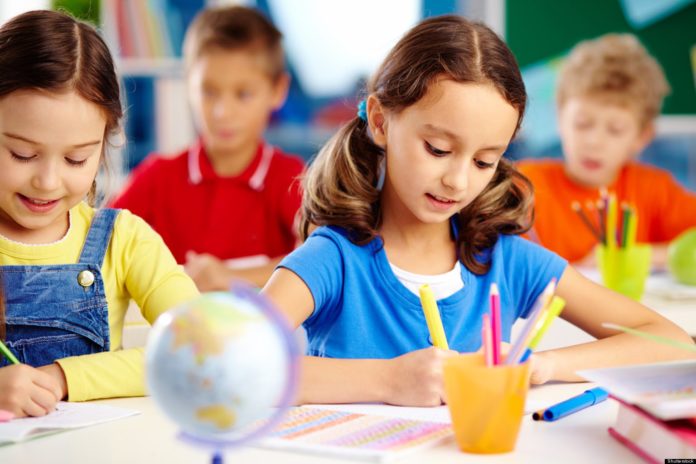 My four-year-old, who is inquisitive by nature and nurture, developed an interest in science. It all started with the common genuine question “Where does food go when I swallow it?” It then developed into an interest in the human and animal body organs and systems and how they function. “Where is the stomach of the fish?” “Do ants have lungs?” He then got obsessed with medicines. He would collect medicines from all around the house and wants to learn about each and every one of them. He would pretend that he is a pharmacist and I call him to prescribe medications for me. My mother thought that I am a terrible mother for letting him play with medicine boxes. It was supervised play of course. We then bought him an experiment kit, and this was a trigger to the many experiments he would do every day. He would mix ingredients (Baking powder, yeast, food colouring, water, soap, etc.) and observe for changes. I never noticed anything changing, but he did. Then, during our summer vacation, he discovered insects. He would trap them in a jar and design a bigger house to put them in, he would also add some breadcrumbs and wait to see how they respond to him.

At school, science is touched upon very briefly. At first, I was worried that his interest in science will not be developed there and I wondered whether his passion for science would fade away.

Ideally, I would want the school curricula to be designed around units of student-initiated inquiry, but if this is too big of a dream now, especially with the preschools racing to get children to read and write at the earliest age possible, all I ask for, is for student-initiated inquisition to be valued and nurtured. The key to that will always remain the teacher. A teacher with an inquisitive attitude herself will model and foster children’s thinking habits.