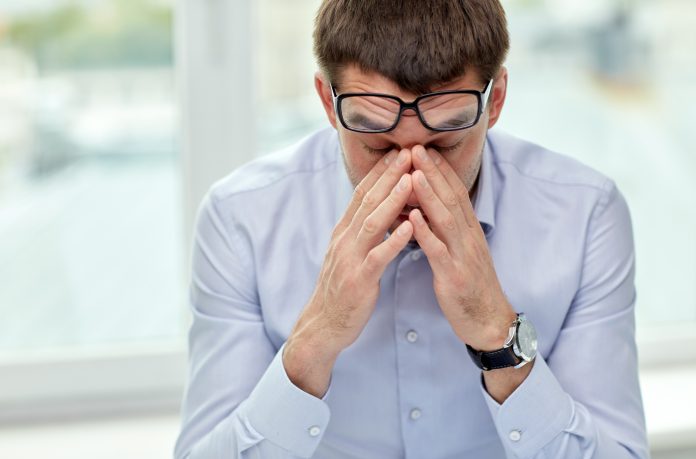 The teaching profession was extremely good to me. Like so many colleagues that I worked alongside throughout my career, fellow school leaders I met at conferences and various international meetings and inspections, I always loved my job. Having given notice to the owner, chairman and school governors in June 2019 of my intention to retire a year later, I was at that time looking forward to making the most of my last year working at a great school with an outstanding team, delivering high-quality teaching and learning. Like everyone, we watched COVID-19 from afar, but as it gradually began to creep westwards, I don’t think any one of us was actually prepared for the impact that this dreadful disease and global pandemic would have on schools. The teaching profession, in general, is a highly pressurised environment. One of several silver linings from remote learning is that parents at least now have a better idea of what is involved.

Like many countries around the world, enforced school closures in March brought a whole new set of pressures to the teaching world. These have been well-documented, and I would never underestimate how teachers have had to respond, and how well they have done. Working with a great team, we got to grips with the situation, supported pupils, staff and parents as a leadership team and supported one another. There was a strong sense of ‘being in this together’ in all that we did. We were strong together and dealt extremely well with all the challenges. We also developed a specific strategy for staff wellbeing with both clear and open communication, accompanied by sensitive and discrete dialogue with those who were struggling. In times of great uncertainty, strong leadership and communication need to be in abundance. That happened and continues to happen around the world with school leaders and, in particular, the person at the top, regardless of job title, shouldering huge responsibilities. But in looking out for and after everyone else there is a danger that the headteacher or principal (the boss) may well be teetering on the brink.

Why do I raise this? Well, the most challenging time in my 40-year career was from Wednesday, 26th February last year until Sunday, 14th June when my wife Lyndsay and I landed back at Heathrow. Those 110 days without a break and under extreme pressure were a huge challenge, but I got out! I still worked with the leadership team and my successor until the end of June, preparing for the start of the new academic year. As I gradually began to unwind, even during two weeks of mandatory quarantine, it was only then that I began to sleep better and not wake-up two or three times each night with thoughts flashing across my mind. Lines on my face and bags under my eyes slowly began to disappear, and not because of some new moisturiser…that only helped a bit! Having worked with a top-class team extremely skilled and adaptable in dealing with all that the situation had thrown at us, and having felt very much in control of my own emotions throughout the process, it was only when the ‘bubble burst’ that I began to realise that the whole experience had pushed me and the team to its limits. But it’s ultimately the ‘boss’ who shoulders absolute responsibility, and I feel so fortunate to have worked with a fantastic team, 6 of us in total including my deputy and successor, and everyone ‘stepped up’. Like me, they all got some rest over the summer, but I didn’t have to go back to the ‘chalkface’.

I think it is worth pointing out at this juncture the difference between the global mindset between March and June, compared with September to today.  There has been a paradigm shift. During those early days, we were all looking for quick solutions and everything for teachers, pupils and parents were new. After the summer, there was a greater global acceptance of the situation in general, including school openings or otherwise. However, pressures on senior leaders, and in particular the boss, remained huge. As I embarked upon my international educational consultancy journey from rural Dorset in September, well-rested and well away from the sharp end, I wanted to find out how colleagues around the globe were coping. So, I made contact with 20+ heads/principals in countries as far afield as Australia, India, Ghana, Kenya, across the Middle East and back here in the UK. These conversations were via various platforms (I seem to have them all), and I have kept in contact with a number of them.

What did I discover? Obviously, we had common ground as I’d ‘been in the trenches with them’ so our chats included shared and similar experiences. But what I was more curious about was their wellbeing and how well they felt they had coped and were continuing to cope. Some were doing better than others but all, without any hesitation, had experienced a roller coaster of G-forces throwing them in unexpected and unseen directions like Disney’s Space Mountain, a ride I love. However, I was able to get off. Indeed, a number of colleagues that I worked with for several years and met on numerous occasions, were struggling to cope. My 110 days without a break pale into insignificance in comparison to a number of colleagues who, by the end of term 1 ending in December, will have been close to 300 days!

So, if you are the boss, what are you doing to make sure that you don’t go over the edge? Are you making time to do whatever it is that gets you away from Space Mountain? Organisations are generally pretty robust and find a way forwards, even if bosses come and go. So make sure you look after yourself and don’t be afraid to ask for help. Could I also urge all teachers to spare a thought for their leadership team and, in particular, the boss? It has been a tough time for all teachers globally, I know. But it has also been incredibly pressurised for anyone at the top of an organisation. If you get the chance, ask them how they are doing. There’s a great advert on the TV here in the UK at the moment encouraging people during these troubled times to surprise someone with a chocolate bar or small treat. Why don’t you surprise the boss? Rest assured they have been fighting your corner with governors and owners and would appreciate it hugely!