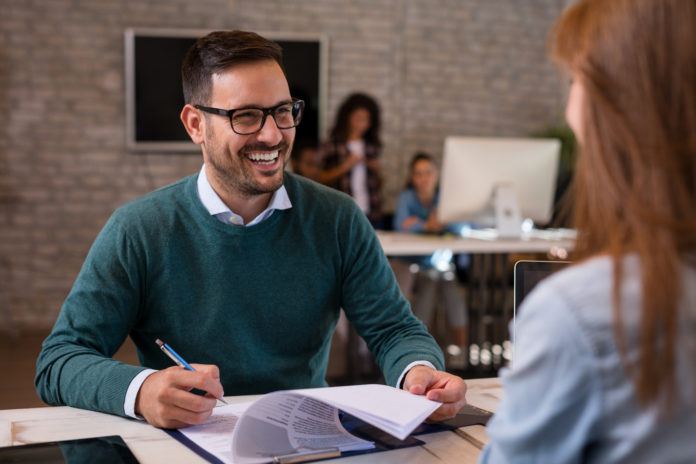 Educating in the Middle East context is unique. Daily, thousands of educators in private and National school settings, across all the seven Emirates, work alongside each other with the aspiration of maximising student learning. This uniqueness stems from the multi-cultural richness of the individuals in each school setting. Few places in the world provide such an opportunity for different ‘first’ language speakers from different countries, different religions and different ethnicities, to work together for a common purpose.

Coaching and/or mentoring has long been considered an effective way to develop people. The literature is rife with a plethora of models, approaches and strategies to develop leaders and teachers in education. Unfortunately, the origins of much of this research are monocultural and monolingual, not specific to a context like the Middle East. The intercultural element though, adds another dimension, or layer of complexity that cannot be ignored, as too often individuals ‘fail’ when placed on/in international assignments and situations (Story, 2011).

‘Intercultural’ in the United Arab Emirates school setting describes two or more people from often very diverse cultures, often without the same lingua franca (mother tongue or same first language) interacting daily. Both international, but predominantly National schools employ experienced educational leaders and teachers from all over the world to work alongside, often Arabic first language speakers, to develop leadership and teaching capacity. Yet many of these expatriate (expats) teachers and leaders may not be equipped to deal with the complexities of this new cultural environment, resulting in a reduced capacity to deliver.

The following are some broad considerations educational employers and potential expats should consider when working in an intercultural context.