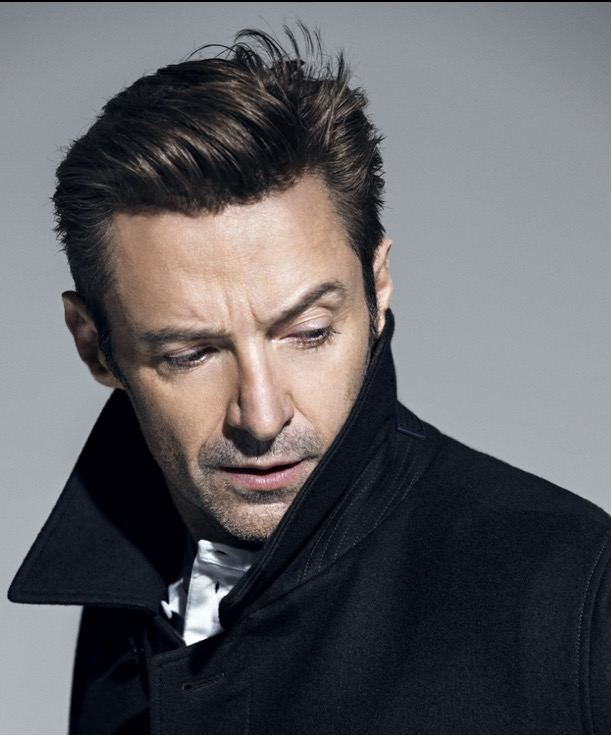 The top 10 finalists for the Varkey Foundation Global Teacher Prize 2019 were announced by actor, singer, and producer Hugh Jackman at globalteacherprize.org. Now in its fifth year, the US$1 million award is the largest prize of its kind and awarded under the patronage of His Highness Sheikh Mohammed Bin Rashid Al Maktoum, the Vice President and Prime Minister of the United Arab Emirates and Ruler of Dubai.

In a special video message announcing the top ten finalists, the Wolverine and Greatest Showman star Hugh Jackman said: “I would like to give special thanks to His Highness Sheikh Mohammed bin Rashid Al Maktoum Vice President and Prime Minister of the United Arab Emirates and Ruler of Dubai under whose continued patronage the Global Teacher Prize has become a shining beacon to teachers around the world.”

He also spoke fondly and with affection of the acting teacher who helped him raise his game.

The 10 finalists for the Global Teacher Prize 2019 are:

“When I was a kid there were lots of superheroes that I wanted to be. But I can tell you right now, from where I stand, with all my experience, the real superheroes are teachers – they’re the ones that change the world.

“I think of Lisle Jones who was the most influential acting teacher I ever had. Prior to Lisle I could only get to a certain point. He used to say to me things like “You’re standing outside the character.” He said “You’re good. Don’t get me wrong, it’s fine, it’s OK. But what you need to do is to let go and trust.”

“As someone like me who did quite like to control things, that was transformative. And there was a moment for me about 18 months into my course – so this is the patience of a teacher – for 18 months he had to watch me being OK, maybe.

“And I remember this one monologue that I had to give and all of a sudden for me it felt completely different. I felt inside the character. And halfway through – it was a big audience, it was in a theatre – that teacher and his big booming voice, he stood up, and in the dark, I just heard this “YES! Finally.”

“All of us go through insecurity and doubt, trepidation, along this journey of life, and those teachers that see the best in us and are patient enough to allow us to grow into that, they are like gold.”

“And I would like to give special thanks to His Highness Sheikh Mohammed bin Rashid Al Maktoum, Vice President and Prime Minister of the United Arab Emirates and Ruler of Dubai under whose continued patronage the Global Teacher Prize has become a shining beacon to teachers around the world.

“I would also like to thank Sunny Varkey and the Varkey Foundation for giving us such a powerful celebration of the work of teachers and their commitment to education throughout the world”.

“Since the launch of the Global Teacher Prize in Dubai UAE just five years ago it has gone on to inspire over 30 national teacher prizes, unearthing thousands of stories of heroes that have transformed young people’s lives.

“To our 10 finalists and to every dedicated teacher around the world – thank you.”

Sunny Varkey, founder of the Varkey Foundation and the Global Teacher Prize, said:

“I want to congratulate the top 10 finalists who have made it through from such a huge number of talented and dedicated teachers. I hope their stories will inspire those looking to enter the teaching profession and also shine a powerful spotlight on the incredible work teachers do all over the world every day.

“The thousands of nominations and applications we received from every corner of the planet is testimony to the achievements of teachers and the enormous impact they have on all of our lives”.

The original top 50 shortlisted teachers were narrowed down to ten finalists by a Prize Committee. The winner will be chosen from this 10 by the Global Teacher Prize Academy. All 10 finalists will be invited to Dubai for the Award ceremony at the Global Education & Skills Forum (GESF) on Sunday 24 March, where the winner will be announced live on stage in a red carpet gala event.

Further information about the top 10 finalists will be available from Thursday 21 February here: http://www.globalteacherprize.org.