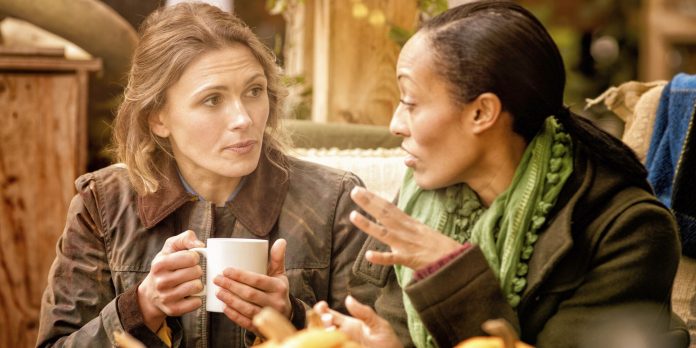 So, you’ve been teaching abroad for a few years. Maybe you’ve even enjoyed the benefits and lifestyle change enough to extend your contract beyond its initial period. At some point, however, most of us wrestle with the decision to remain in our host country for another year or pack it in to either explore new horizons or repatriate. However, what drives us to take that final step? For many, the question isn’t “AM I going to go home?” but rather, “WHEN am I going home?”

Reasons to repatriate may include the following:

The shine has worn off the apple

When you first arrive in your host country, absolutely everything is mesmerising, including the way people dress, speak, and act. For me, it wasn’t only the glitz and glamour of living in a wealthy, gold-laden metropolis, but the newness that was associated with it. I photographed myself next to gold-dispensing ATMs and luxury cars that cost more than my house. Even the more mundane sights, like familiar fast food logos, made my eyes pop because of the unfamiliar Arabic writing. Learning conversational phrases, the national anthem, and how to communicate with people speaking every imaginable version of English provided laughable challenges. But after awhile, fewer aspects of the culture and environment were entrancing or jaw-dropping. When expat life begins to lose its luster, it could be a sign that it’s time to move on.

The pay may be alluring at first, especially if it’s tax-free. However, after living in your host country for a few years, the cost of living inevitably rises. Utilities, monthly car rental fees, and recreational activities can be costly. Additionally, your growing children may eventually need to be enrolled in a private school. If you find that your expenses have risen over time, but you’re still earning the same salary as several years ago, it may be time to think about heading home.

For a lot of expats, recreational travel is high on the list. When you’ve visited perhaps twenty different countries, you may start to re-think your motives. Although the opportunity to “see the world” is one of the biggest perks of teaching abroad, at some point, you may want to just make one huge check mark on your bucket list and call it a day. Asia, Africa, Europe – check, check, and check.

Many young families are fortunate to move abroad as an intact unit. However, older teens (or aging parents) do not qualify as dependents and are therefore unable to accompany you on your extended field trip. So while their lives are moving forward in your home country, you’re a full day’s travel away and unable to attend celebrations or tend to family emergencies. This can wear on an expat over time and tip the scales in favor of moving home.

Why did you decide to teach abroad in the first place? Did your debts need to be paid? You wanted to make a down payment on a home? For many, the thought of reaching financial goals was paramount in making the decision to move abroad. Once reached, the lure of home looms overhead.

The bottom line is this – enjoy your time abroad. Many people may move from one country to the next, but most people will eventually return to their place of origin. When there are more reasons to go home than to stay, it’s time to close an exciting chapter in life and embrace a new one.