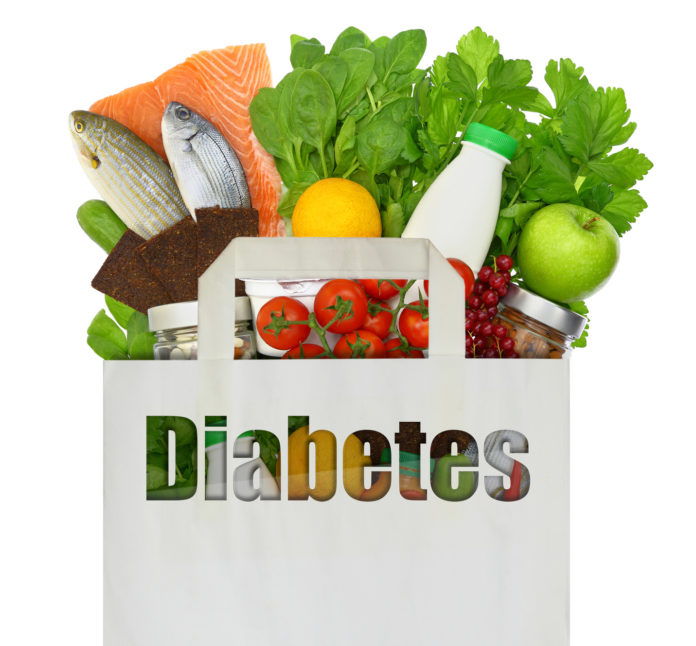 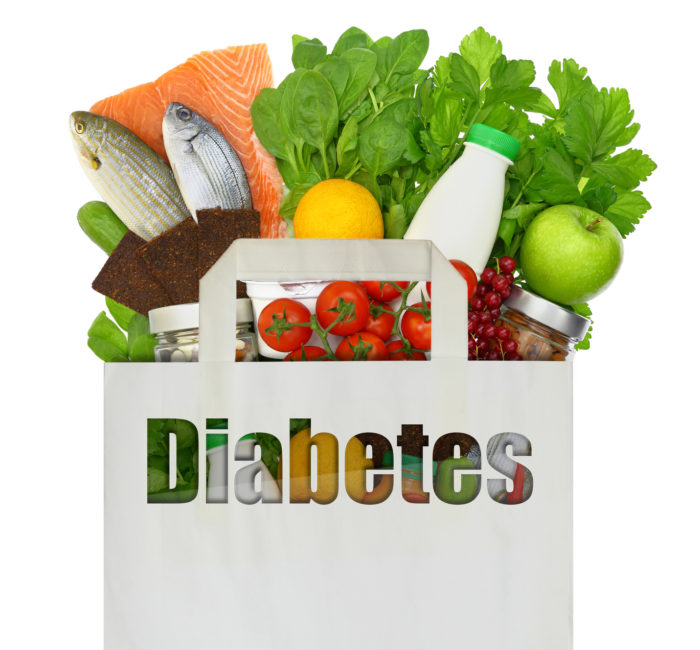 The World Health Organisation (WHO) predicts that by 2030, diabetes will be the leading cause of death. According to WHO, in 2012, the disease was responsible for approximately 1.5 million deaths, with 80% of those occurring in low-income countries.

April 7, 2016 was acknowledged as World Health Day. That said, the challenges associated with this disease affects people every day. We have included some information below that you may find useful.

Diabetes is a chronic disease that occurs either when the pancreas does not produce enough insulin or when the body cannot effectively use the insulin it produces. Insulin, a hormone that regulates blood sugar, gives us the energy that we need to live. If it cannot get into the cells to be burned as energy, sugar builds up to harmful levels in the blood.

How many types are there?

There are 2 main forms of the diabetes. People with Type 1 Diabetes typically make none of their own insulin and therefore require insulin injections to survive.

A third type of diabetes is Gestational Diabetes. This type is characterised by hyperglycaemia, or raised blood sugar, with values above normal but below those diagnostic of diabetes, occurring during pregnancy. Women with gestational diabetes are at an increased risk of complications during pregnancy and at delivery. They are also at increased risk of Type 2 Diabetes in the future.

Can it be prevented?

What are other health problems that result from diabetes?

Diabetes is a leading cause of blindness, amputation and kidney failure.

Lack of awareness about diabetes, combined with insufficient access to health services and essential medicines, can lead to complications such as blindness, amputation and kidney failure.

A large proportion of diabetes cases are preventable. Simple lifestyle measures have been shown to be effective in preventing or delaying the onset of Type 2 Diabetes. Maintaining normal body weight, engaging in regular physical activity, and eating a healthy diet can reduce the risk of diabetes.

Diabetes is treatable. It can be controlled and managed to prevent complications. Increasing access to diagnosis, self-management education and affordable treatment are vital components in combatting this disease.

Source: For additional information on diabetes and the goal for this year’s World Health Day, please visit http://www.who.int/campaigns/world-health-day/2016/event/