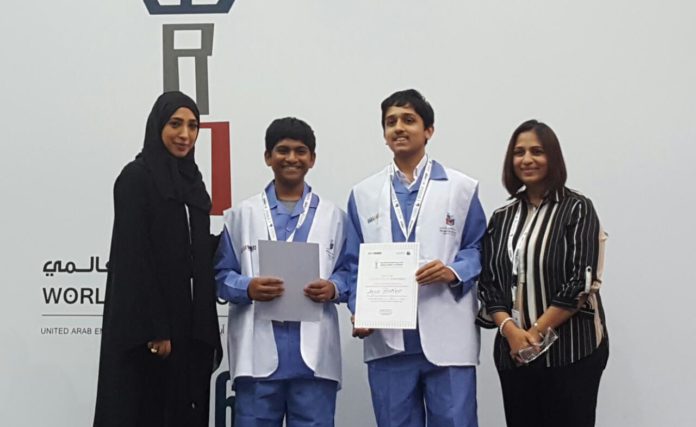 A hospital worker toils hard 12hours a day to earn a decent living for his family. Imagine that during the course of his work either due to negligence, or ignorance about the kind of waste that he is handling or  simply because of lack of proper safety measures, he gets pricked accidentally by a medical scalpel that was earlier used on an HIV positive patient. The poor man is totally unaware that this is an occupational hazard of a job that can have detrimental consequences on his future. He may end up paying with his life for doing his duty of collecting, sorting or transporting Bio-medical waste. This seemingly simple job if not done with extreme caution can cost him his life.

The World Health Organization (WHO) has estimated that the illegal or sometimes accidental reuse of medical syringes and other contaminated equipment have caused innumerable unnecessary deaths by spreading contagious diseases like AIDS, Hepatitis A, Hepatitis B, Bird flu, and Mad Cow diseases. These are commonly referred to as an ‘occupational hazard’ amongst medical workers. The issues were so serious that many governments passed laws and penalties as early as 1990 to help curb it. Yet it is prevalent not only in rural parts of under developed countries but also in cities all over the world; the danger of this job is still so real.

At The Millennium School, Dubai, students are taught to look at problems critically in all perspectives. We are encouraged to think of innovative ideas to make the world a better place. With this as our background, we decided that sorting through Bio-Medical waste was a job that should be done by a machine and not any human being. And this is what we got to feature at the World Robotics Olympiad, the theme for which was ‘Rap the Scrap’.

Together Aaron and I, under the guidance of our coach Sharon Bhorkar, built a robot Trident to collect, sort and transport Bio-Medical waste that could function in hospitals and other similar places. This machine would reduce unnecessary deaths due to infection/negligence while handling patients infected with contagious diseases.

We are grateful to our parents, teachers, our school and the organizers of the National Robotics Olympiad in U.A.E. for having faith in our project Terra Nova,and giving us this opportunity to make a difference in this world. 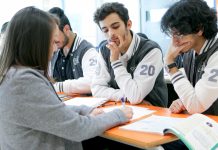 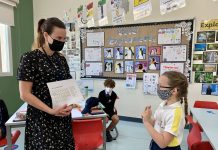