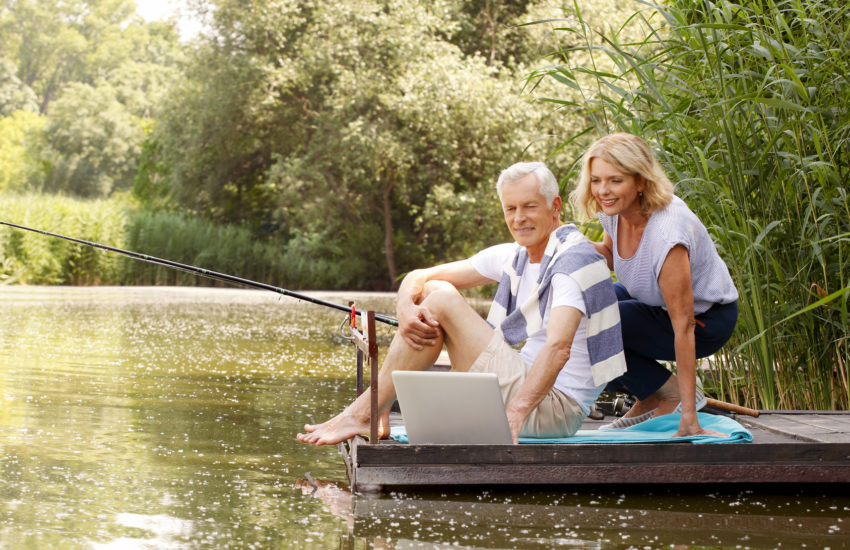 One of the primary reasons that people engage a financial planner is to know if, and when, they can retire. When engaging with my clients about retirement planning, one of the main factors is always the jurisdiction in which to retire. The jurisdiction can be the foundation to any retirement plan, as it gives an indication of the realistic ‘pot’ that needs to be achieved in order to fund the reality.

For some, retirement age is not a choice, but the desired retirement destination is still as important as it ever was. This article looks at 5 cost effective jurisdictions in which to enjoy a comfortable retirement.

Nicaragua has been named an ‘up- and-coming retirement destination’ for a reason. That reason seems to center around its unbelievably low cost of living. Nicaragua has the lowest cost of living in Central and South America, according to the stats. Nicaragua experiences lower rates of crime and homicide than neighboring Latin American countries. Nicaragua’s Granada has become an extremely popular place for adventurous retirees, due to its beautiful location along the coast of Lake Nicaragua, its lively expat community, and its relevant historical and architectural attractions. According to research, you can get a gallon of milk in Nicaragua for around $1.11, a pack of cigarettes for $1.10, and a one-bedroom apartment in a city center for around $244 per month.

Another country with insanely cheap prices on everything, from housing to groceries, is Vietnam. In Vietnam, you can get a domestic beer for around $1, a bottle of water for around 50 cents, and a three-bedroom apartment outside of a city center for around $538 per month. With beautiful scenery, an unbelievable culinary scene, and culture galore, Ho Chi Minh City has become a popular place to retire on a budget.

A typical couple can expect to live comfortably in Ecuador for somewhere between $1,600 and $2,400 per month. Even on the high end, that’s less than $30,000 a year for quality living in a tropical, beautiful, and unique environment brimming with culture and opportunity. An upscale two-bedroom, two-bathroom home in Ecuador will likely run you only $600 per month. Meanwhile, $25 should be enough for utilities, and $15 should cover a basic cell phone package. Apparently, it’s also possible (and popular) to buy into the local health care system for around $140 per month, or $250 for a private health plan for a retired couple.

Thailand is not only beautiful, it’s also cheap to live, enjoy leisure activities, and eat. For example, a meal at an inexpensive restaurant will likely run you somewhere in the neighborhood of $1.50, while a three-course meal for two at a mid-range restaurant will only cost you around $15. The average

Internet bill comes in at less than $20 a month. A one-bedroom apartment in a city center usually only costs around $336 per month, making retirement in Thailand an attractive proposition for those who want to experience international city living on a rural midwestern budget.

With a three-bedroom apartment in a city center costing only $402 per month, it’s no wonder the Philippines remains a popular destination to retire abroad. A local bus ticket in most cities will run you less than 20 cents, while a meal for two at a mid-range restaurant only costs around $14. According to research, you can see a doctor in most regions of South East Asia for less than $20, while also receiving much better care than you might expect. Meanwhile, they report that a retiree couple could reasonably expect to live an upscale lifestyle on less than $1,000 per month, including in-country travel. The local government also sweetens the pot by offering one of the easiest paths to permanent residency in the world.

Aaron is a certified Senior Financial Planner with over seven (7) years experience in the financial industry. He is based in Dubai where he utilises his expertise representing Arlo Associates. To contact Aaron for financial advice, please email him at aaron.crotty@arloassociates.com