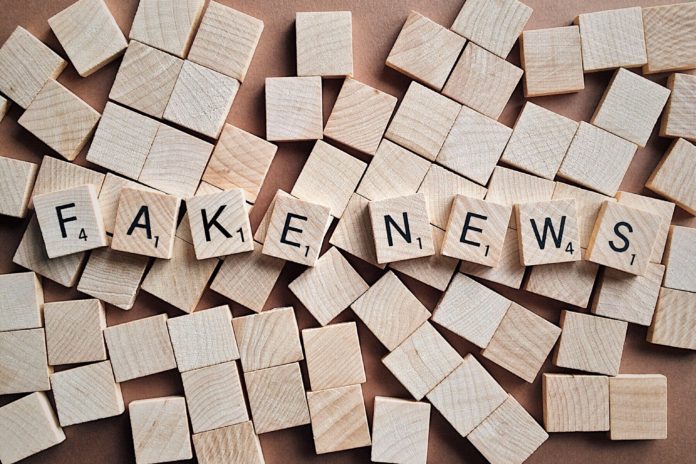 While speaking to a group of local teenage students in South Korea a couple of years ago, I asked how often they went online to check the current news. At that time, the tension between North and South Korea had reached a crisis point. I was disappointed to discover that only one of the twenty students checked an established news source regularly. After I moved to England, I put the same question to another, more international, group of teenage students and the answer was similar.

These days, teenagers do not log into news sources such as CNN, BBC, Le Monde, FOX News, El País, or The Guardian, among others, to find out what is going on in the world. As a journalist, I admit that I am addicted to keeping up with breaking news and find myself looking online to check the news every time I have a break. Although I do not expect today’s students to read a newspaper, online or in print, every day, I do believe it is important that they make an effort to do so at least once a week. This becomes even more essential as they approach adulthood. Perhaps they won’t begin by reading the news in-depth, but even reading the headlines will help them become aware of the major events that are taking place in the world.

However, the biggest problem is not that they don’t read the news. The more significant issue is that they are reading “Fake News.” Young people are inundated with the fake news posted on social media (Snapchat, Instagram, Facebook, or WhatsApp) and often believe what they read without questioning its veracity. It has become apparent in recent elections that people, young and old, are being manipulated through social media and accept everything, factual or otherwise, without checking the source. We live in the culture of the headline and the image. People read a headline or see a picture and immediately think that the “news” is true.

The purpose of every school is to provide its students with the knowledge and the tools required to develop the skills that will enable them to become responsible, compassionate, and open-minded people. Learning how to identify fake news is one of those skills. As educators, we have an obligation to teach our students to discern what is true by questioning the source, examining the writer’s bias, and recognising the difference between fact and opinion. I probably did not read the newspaper often when I was a teenager, but I also did not have a powerful media device like the smartphone sending me information 24/7.

The Internet has changed the world and the education that we provide for our students must keep pace with the technology that the current generation takes for granted. Speaking at the Web Summit in Lisbon a few months ago, Tim Berners-Lee, the inventor of the World Wide Web, shared his concerns about the way the Internet is evolving. The Web, that wonderful invention that held such promise to change the world for good, has turned into a tool capable of manipulating elections, provoking killings, fueling ethnic violence, and ruining economies. He has launched a global campaign to reinvent the Web.

Until that new Internet arrives—if it arrives—we need to prepare our students to deal with misinformation by promoting the study and analysis of the fake news phenomenon. Unfortunately, we don’t have to look hard to find examples of the sometimes-catastrophic consequences of fake news. A real debate in the classrooms about fake news could be a powerful tool as we encourage students to start questioning the amount and quality of information that hits them every day through social media. As a first step toward learning how to distinguish what is true from what is not, perhaps we only need to plant a “wait a minute” thought in their curious minds. By provoking that thought and, just as importantly, giving access to the resources to investigate further, schools can help students develop this valuable life skill.