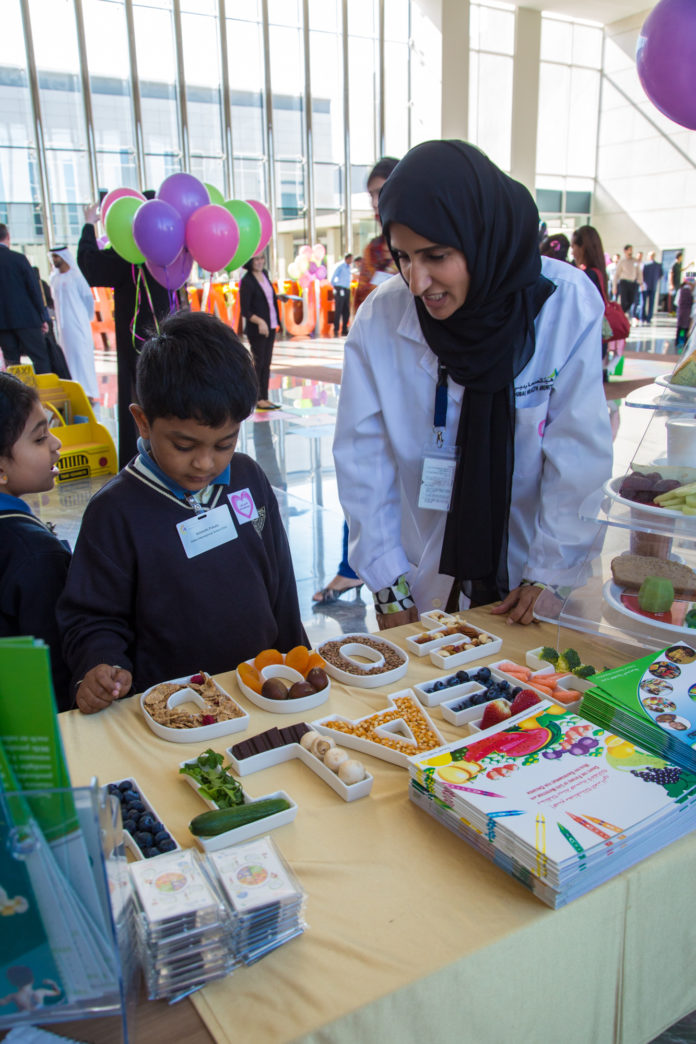 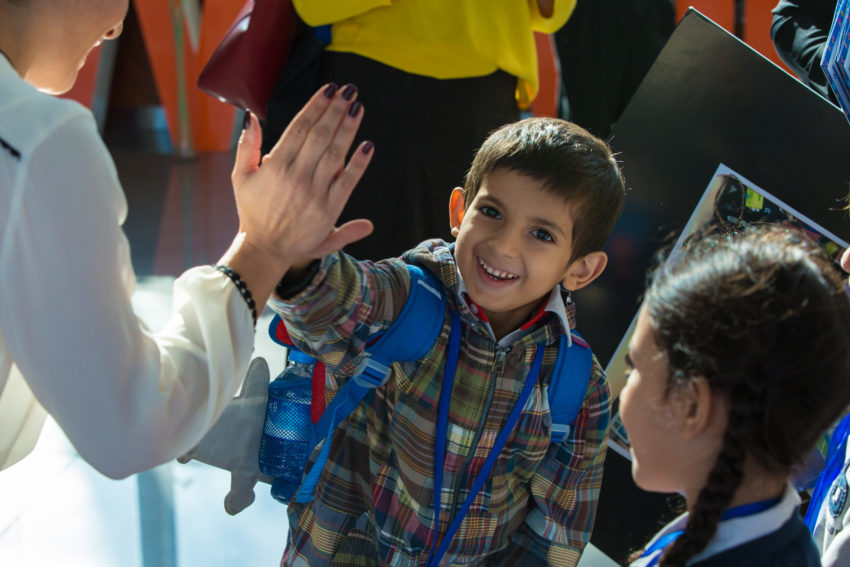 Speaking at the What Works event hosted by Knowledge and Human Development Authority (KHDA) at Emirates Aviation University, Bogusia Matusiak Varley, an internationally renowned early years educator said, “It is in Early Years that we set the foundations for learning. There needs to be discipline in learning and more importantly early years educators have to build trust with the children in their classroom.” 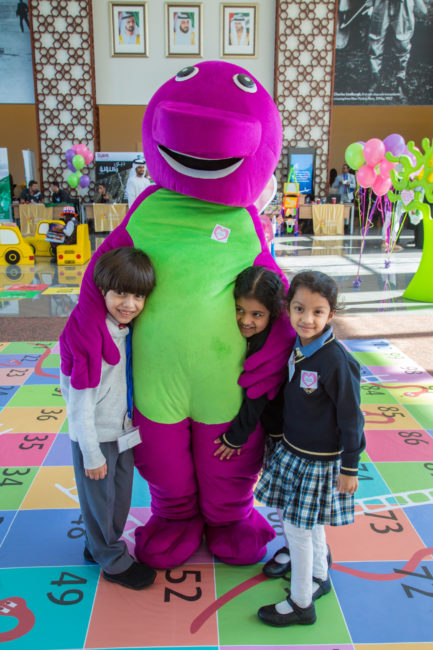 More than 90 per cent of age appropriate children in Dubai are enrolled in kindergarten across private schools, according to KHDA.

“Teaching children how to start something and finish it is a pre-requisite for innovation. We need educators who can look at where the children are and where we need to get them to,” she added.

Bringing together passionate teachers to share what they do best and inspire young minds, the latest edition of KHDA’s What Works featured talks on Early Years. Highlighting the need to inspire and prepare children to do the right things for the right reasons, experts noted the need to instill values that help build a good character.

Focusing on four character virtues – curiosity, honesty, perseverance and service to others – Matthew Custance, Head of School at Floreat Wandsworth, UK, said, “Outstanding behaviour starts with dignity and if we see any children struggling, we restore their dignity and give them a positive direction. If we want outstanding teachers, we have to display outstanding leadership. ” 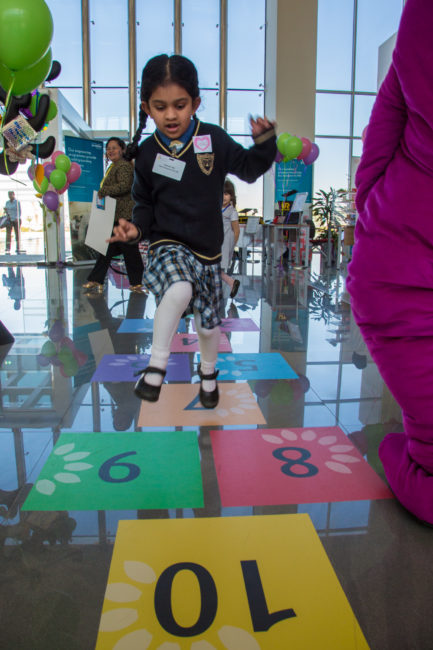 Mouza Al Suwaidi, Chief of engagement at KHDA noted the first few years of a child’s life are vital to their development.

“Supporting positive education from the early years can lead to positive effects in adult life. A holistic early years education is needed to help children develop to their full potential and sharing positive early experiences can have a life-long impact,” said Mouza Al Suwaidi.

She added, “Parental awareness is an important factor affecting the development of a child during their early years.”

Mouza added, “Early childhood is a critical period in the human development cycle marked by rapid transformations in physical, cognitive, language, social and emotional development. Most parents clearly realise the importance of early education and its link with success in life.”

Research shows that the development of important skills takes place early in life. These foundational skills are not only important for a successful transition to higher classes in school, but also for later academic achievement and social adjustment.

Some of the school-led sessions focused on enhancing pre-handwriting skills in foundation years, teaching maths through stories, encouraging children to become confident, teaching Arabic through arts and child-led learning among other talks.

More than 600 educators from Dubai schools attended the What Works Early Years event. 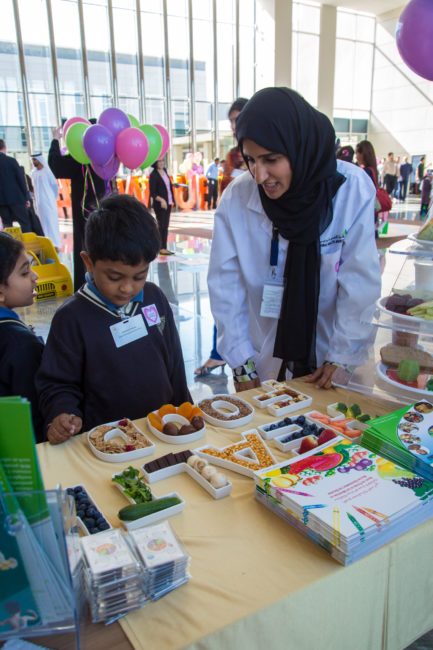