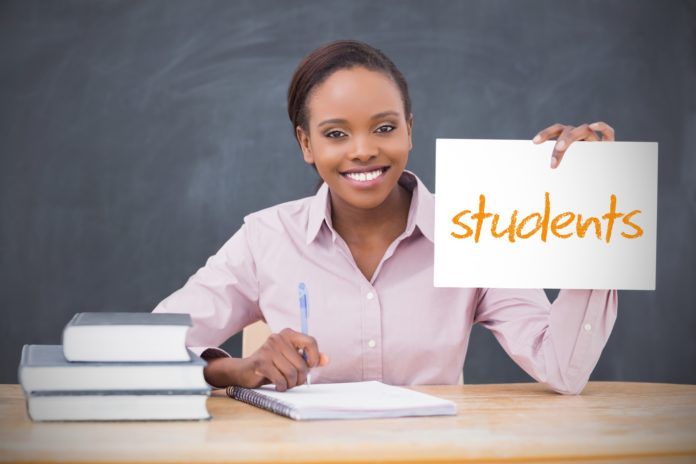 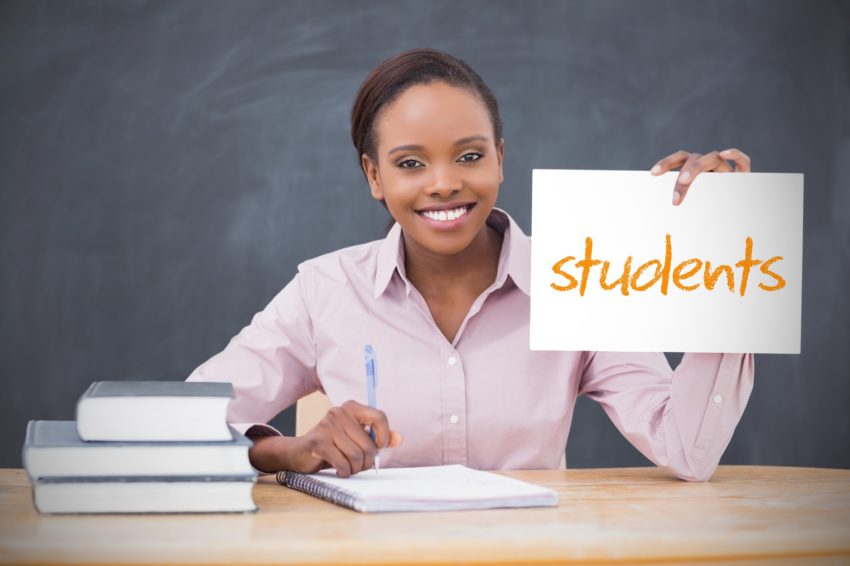 Educators, it’s time for a change!

I am an avid social media user. I like, follow and subscribe, to many of the major education websites and publications globally. I have become very accustomed to staying up to date with the latest news and trends via my Twitter feed and Facebook timeline. However, recently I have noticed a very worrying trend. Most of the news stories that I see about education and teachers have been overwhelmingly negative. This is irrespective of the country from which the news is emanating. What is even worse is that the majority of the negative posts have been from teachers themselves.

Teacher images in the media

Let us face it, mainstream media, historically has not been very kind to teachers or very complimentary of the education systems of the world. Publishers generally only publish sensational pieces on teachers or education. Very seldom are teachers, who are doing an exceptional job given any airtime. However, when educators perpetuate this negative press by constantly publicising the negative aspects of our profession, then it is hard for others to take the profession seriously.

This made me start to take a closer look at other professions. Apart from some sections of law enforcement in a few countries, I was hard pressed to find other professions, which were constantly churning out the same amount of negative rhetoric about itself.

My attention turned to the recent contract negotiations in the United Kingdom between the government and junior doctors. Even though the contract negotiations were at a standstill and there were massive protests, I did not find any self-deprecating posts online by junior doctors. I stand to be corrected. They generally spoke of the wonderful jobs they were doing and how vital their role is to the healthcare service. There were hardly any memes of the worn out, broke and depressed doctor. It made me wonder, are we as educators causing the society to see us in a negative light simply by the way we speak of ourselves?

We hear it almost daily, that there is a global teacher shortage and I am by no means suggesting that teachers have caused this on themselves. I would, however like to suggest that we have not been doing a great job at encouraging the future generations to consider a career in teaching. When choosing a profession, a young person would naturally look for others who have been in that profession for some time. What are young people seeing when they look at persons in the teaching profession or in education in general? Can we confidently say that we have portrayed the profession in a positive light?

With the help of my good friends at Teach UAE Magazine, we have started a social media campaign called “Change the Rhetoric”. We are asking educators globally to start making positive social media posts about the profession using #ChangeTheRhetoric. These posts can be about your class, lesson, school or the profession in general. This is by no means the magic bullet for solving the problems we face as educators, nor will it cause the public to immediately start to view us differently. However, it will help to create a shift in perspective for us as educators and for those in the society that are paying close attention. 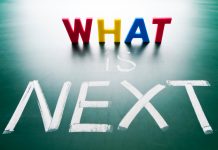 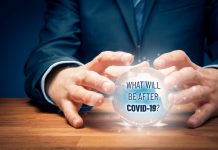 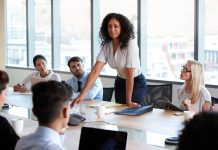 How To Successfully Manage Up