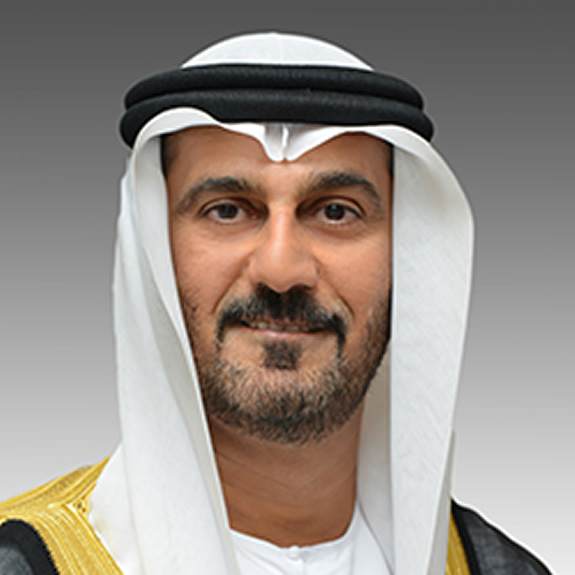 Hussain bin Ibrahim Al Hammadi, Minister of Education, revealed that an upgraded Islamic education curriculum will be introduced in the UAE’s schools in the next academic year 2016-2017.

In an exclusive statement to WAM, he noted that the new curriculum is focussed on tolerant and moderate religious teachings.

He said the ministry’s teams of experts are working day and night to develop the curricula of all subjects, including Islamic education.

The minister was speaking on Tuesday night after an awards ceremony for the second Holy Quran Tahbeer Award. The word ‘tahbeer’ means melodious recital of the Quran.

He said the award contributes towards keeping the young generation away from extremism.