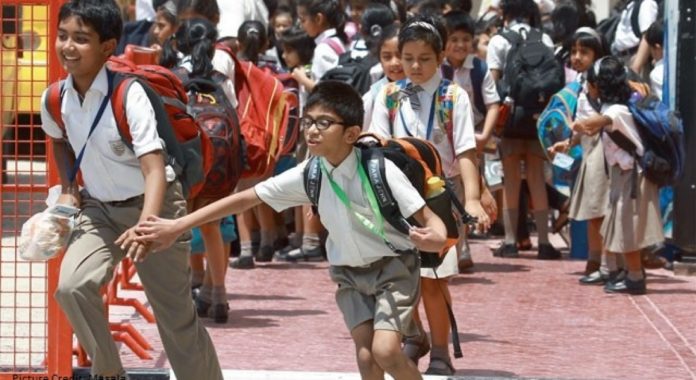 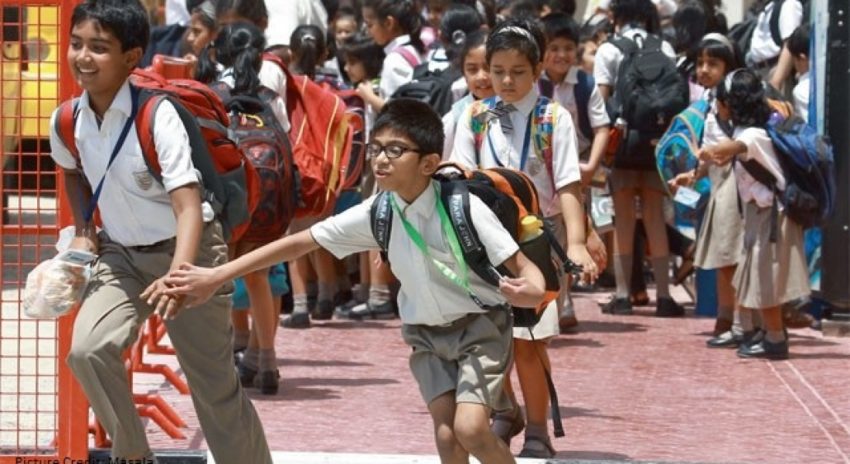 The growth could be accounted mainly for the economic transformation of the Emirates along with the growing base of local (2.3 Million) and tourist (10 Million) population in Dubai. This has triggered the demand of private schools in Dubai which is evident from the revenue generated by Dubai’s Private Schools in the year 2013-2014 estimating at AED 4.7 ($1.28) Billion. For the same reason, Dubai’s education sector could be considered as the most important sector in terms of investment.

As of 2014-15, the number of students enrolled in Private Schools of Dubai is 255,208 with overall private school enrolment expected to rise to 360,000 by 2020, according to Knowledge and Human Development Authority (KHDA). It is anticipated that 110 new schools will be required by the market by 2020 of which 27 new schools are planned to open by the end of 2016, that will bring the total number of private schools in Dubai to 196 from current 169 schools as KHDA seeks to accommodate 104,792 new students. This need is particularly attributed to the increased annual student enrolment in private schools, which is increasing by 7-8% on a y-o-y basis. Read more here

Make the right move for your business and advertise to all of Dubai’s private schools through Teach UAE Magazine. Email Grace at sales@teachuae.com for a media kit today.