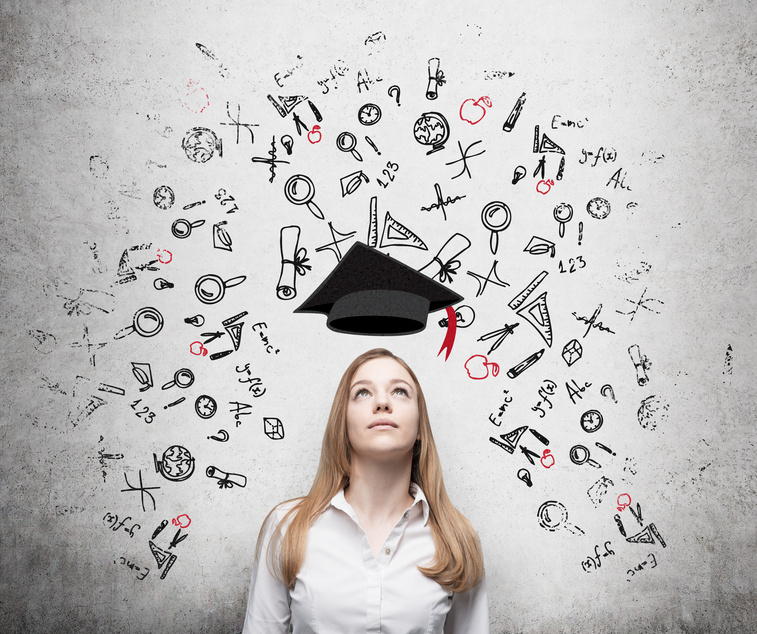 “The university made itself look so genuine I never suspected a thing,” said R. Srivastava, who is employed by a Dubai hospital with a Ph.D. in quality management from Midtown University.

She was responding to a local reporters’ question related to the recent New York Times investigative article, Fake Diplomas, Real Cash: Pakistani Company Axact Reaps Millions, on the bogus degrees sold by a Pakistan corporation called Axact. The article brought to light that hundreds of online universities, including Midtown, are a sham. She, along with thousands worldwide, has received fake degrees from bogus universities.

According to a LinkedIn search I conducted, well over 3,000 people in the Gulf Council Cooperation countries say they have a degree from an Axact institution.

In January 2015, I contacted a higher education publication asking them to investigate bogus online universities. In February, a series of articles were published that brought to light a global network of fraudulent online universities that are using high-pressure sales tactics and phony scholarships to extract money from students who end up with worthless degrees. In May, The New York Times exposed Pakistan-based Axact, which has led to the shut down of over 200 bogus university websites and the arrest of the CEO. Victims include teachers and school administrators.

Many of these people who have these degrees are in a state of shock when they learn the school was a sham. I was contacted by a person living in the UAE, who spent tens of thousands of dirhams on getting a Masters degree from one of these schools. When she learned the degree was worthless she wrote to me saying:

“I never realised that this was so big and more than that, it was the embarrassment of having been scammed. Laws and regulations need to be in place internationally in order for the whole business to be put to an end. Even if one person, somewhere, can be stopped from making the same mistake, it would be worth it.”

In the UAE, few higher education institutions with online degree programs are accepted. The Ministry of Higher Education states 105 accredited foreign online universities are recommended for UAE students. Of those universities, 46 are in the United Kingdom, 34 in the United States, 20 in Australia, and five in New Zealand. The list of approved schools are located at The Ministry of Higher Education website. Make sure to check with the Ministry or your employer before you spend any money in order to make sure the online university degree program is acceptable.

I believe it is time for government agencies to take these immediate actions:

The time has come for governmental agencies to encourage and approve accredited online degree programs based in the GCC for adult learners. People need alternatives to continue their higher education and online academic programs are a viable method. If students can get a combination of online programs and a classroom experience from local universities with quality degree programs that will provide a legitimate alternative to bogus universities.

The GCC education agencies have been reluctant to sanction locally based online degree programs as well as to recognise international on-line degrees. Governments are concerned about monitoring the academic standards of online programs, but there are ways to do that.

Now is the time to quickly find a way to offer GCC-based online degrees that meet proper academic standards, market needs and offer a legitimate alternative to the diploma mills.

Dean Hoke is an education consultant. To contact him, please email him at dean.hoke@edu-alliance.net