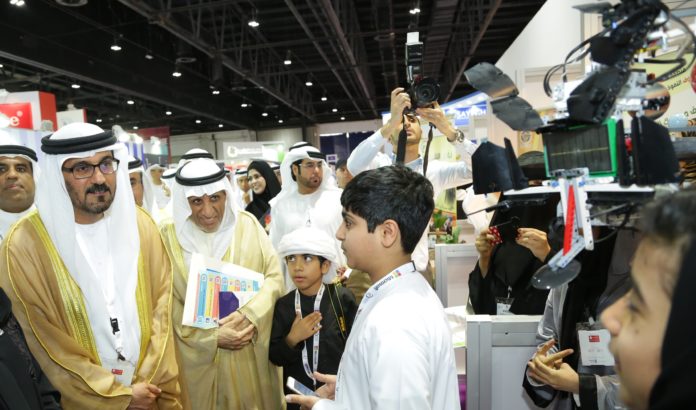 More than 50,000 schools are expected to be set up throughout the Gulf region by 2020 as both public and private stakeholders seek to capitalise on the growing education market throughout the region.

Citing findings from the GCC Education Industry report published by Alpen Capital, organisers of the forthcoming International and Private Schools Education Forum (IPSEF) Middle East say the capacity addition is meant to address the growing school population that is expected to reach 15 million by 2020.

“Experts estimate about 51,000 schools will be needed by 2020 to accommodate the growing demand for schools throughout the GCC,” said Rhona Greenhill, co-founder IPSEF. “This will be a significant addition of 7,000 more schools than the current number to address the burgeoning school student population across the region.”

Last year alone, figures from the GCC Education Construction report identified more than 500 educational projects in various stages of development collectively worth more than $50 billion throughout the Gulf region.

The projected capacity gap has prompted both public and private sector stakeholders, including international school operators to focus on the education market through increased government spending and long-term development strategies. For instance, Saudi Arabia, UAE and Oman have allocated more than 20% of their total budget this year towards the education sector, a figure higher than in most developed countries such as the US, UK and Germany, indicating the seriousness of these Gulf states’ efforts to develop their education sector.

“The lead in time for the delivery of new schools is at least 24 months allowing for design and approvals in advance of a typical construction first phase of at least 14 months. This also assumes handover to the operator in the May preceding a September opening. With this in mind we have a good sense of the schools planning to open in September 2016 and 2017.  The window for September 2018 schools will close in a few months. There are schools planned for Abu Dhabi and Sharjah but not in the same numbers as Dubai.  I know that there is significant activity in the construction of new public schools in Saudi Arabia and that the Qatar market is also active.  New schools in Oman, Bahrain and Kuwait are limited,” said Mark Ryder, Education Consultant – Daymer Group, one of the speakers featured at the event which will take place on 27-29 September 2016 at the Jumeirah Creekside Hotel in Dubai, UAE

Experts say there is definitely a growing recognition amongst existing operators and schools that are considering entering the market that it is now very competitive and previous enrolment ramp up rates are unlikely to be achieved universally.  In the British and American sectors some operators are even talking about over supply.  However, there still appears to be a gap in the International Baccalaureate (IB) market and for quality affordable education.

“With the international and private school markets continuing to grow, and as competition increases, it is increasingly critical that schools and investors planning to open new operations in education develop strategies for success. To assist that need IPSEF provides a unique reference point for all those involved in the financing, planning, design, delivery and management of a new school project. By bringing together the diverse community involved in a new operation, IPSEF aims to provide participants with not only valuable case studies of schools from across the MENA region but importantly a host of contacts that will enable them to plan their project with confidence,” Greenhill ended.