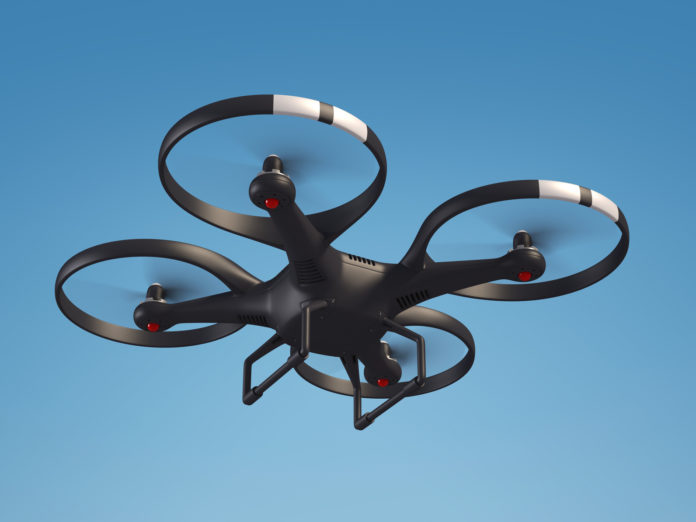 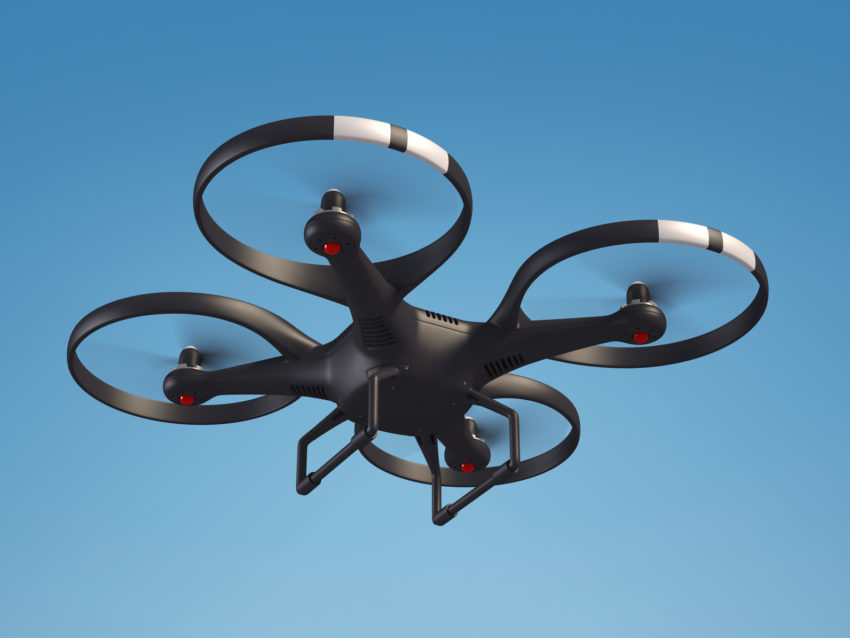 In our previous article, we introduced the trending technology about drones (or UAV¹). In acknowledgement and support of the Year of Reading, we will explore some myths surrounding drones and what is factual here.

Model airplanes normally require operators to control during flight at all time while within line of sight of the planes. On the other hand, drones with advance sensors onboard not only can fly without visual line of sight, they can also fly autonomously without human control.

We have debunked this myth in our previous drone introduction article. In summary, we concentrated on commercial, civilian or recreational drones. On top of flying drone as recreational toy, other uses can be for social needs, service improvements or public good. Some of the application areas are; disaster relief, humanitarian aid, economic development, public health, education, civil defense, logistics, environment control, infrastructure development, and tourism. In 2014, UAE launched world first “Drones For Good” Award² to encourage the development of drone- related technology.

The UAE Drones for Good award is dedicated to transforming the innovative technologies behind civilian drones, into practical realisable solutions for improving people’s lives today.

Myth #2: Drones must be remotely-controlled by someone.

As mentioned above, drones can fly autonomously without human control. Further with technology advances, a full-size autonomous unmanned passenger-carrying drone3 was unveiled at the Consumer Electronics Show (CES) in January 2016.

Unlike flying a real plane, you don’t need to have piloting skill to control a drone. However, it does not mean that you don’t need any skill at all to fly one.

As drones can also move freely in three dimensions, “Roll, Pitch, and Yaw4” are techniques used in parts of drone flight controls (orientation). A change in any one of the three types of motion affects the other two. Also, you may need to know some of the following terms if you want to use autonomous controls:

Myth #4: Drones can only fly in low altitude and stay in the air for a short time.

Drones’ flight distance (altitude included) and flight times are closely correlated. From the figure below, which shows flight times of 15 commercially available drones, the times ranging from 5 minutes to about 30 minutes. The lower the flight times, the shorter the flight distance and vice versa. In general, flight distance among these 15 drones can range from 50 meters to 1-2 kilometers. They are based on basic or professional feature of the drones. For example, the professional models had been used to produce HD aerial videos of Dubai, especially from flight above Burj Khalifa, the tallest artificial structure in the world, standing at 829.8 meters.

In 2014 and 2015, there were major incidents of recreational drones flying into UAE international airports, which brought air traffic to standstill. The General Civil Aviation Authority (GCAA)6 announced new regulations that give legal guidance and set across laws and rules for drones in UAE. The regulations are intended to prevent drones from threatening air navigation and aviation regulations, avoid causing injury to the public and property damage from crashing drones, and minimize breaching of privacy by drones capable of taking photos or videos. Since 2015, all drones must be registered with GCAA and can only be operated in clubs that have been approved by the authority.

Dr Sujith Mathew is an Assistant Professor at Zayed University, Abu Dhabi with a PhD from University of Adelaide. His research focuses are in ubiquitous and distributed computing, concentrating on the Internet of Things.

Tony received both Bachelor and Master degrees in Computer Science from the USA. His research interests include Grid/ Cloud Computing, IT Mobility (Integration), and Human- Computer (Robot) Interaction.