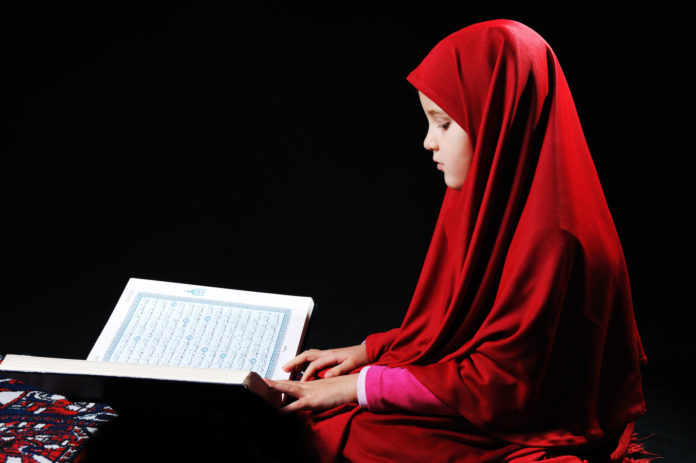 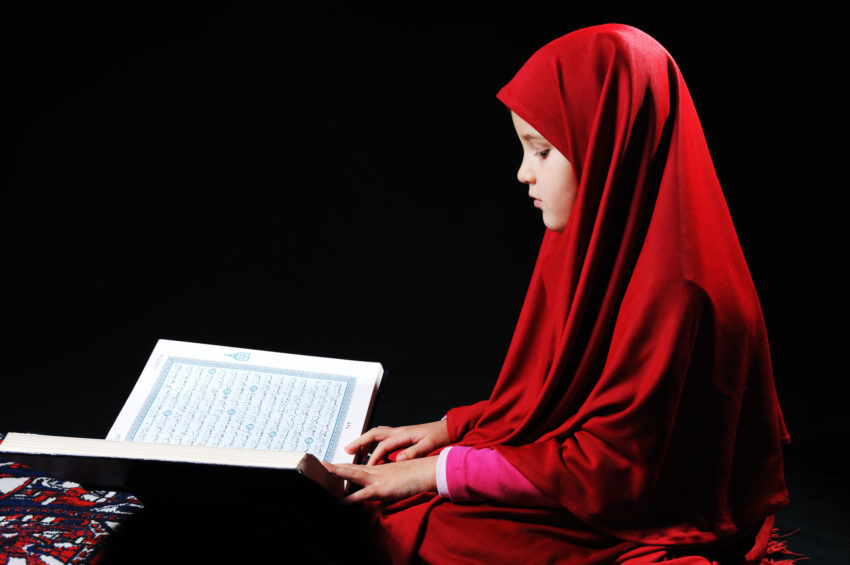 Islamophobia is a fast growing concept across the globe and has been exasperated by recent targeted attacks by a select few. However, the very word Islam is derived from the Arabic word ‘Salema’ which means peace or purity. Today’s media portrays the acts of a very small minority of people, but this in no way portrays the image of the Muslims as a whole, who on the most part are peace loving and deeply conscientious people. If you research the attacks carried out by Islam related extremist groups to other religious groups you will realise that they hardly compromise of a substantial fraction at all. Within the UAE, if you speak to the Muslim youth, your average students going about their usual routines, you will see that they will all conform to the following notions:

1. My father respects my mother and sisters: A true Muslim man respects his wife, sister and daughter. He provides them a right to education, a right to their personal financial property and involves them in the daily functioning of the family. His wife is his confidante and vice versa. The women are provided for, protected and cared for by the men.

2. We have our own identity: Being brought up in a Muslim household entails that are deeply aware of the practices; beliefs and norms just like any other religion. Nuns have their habits, the monks their loose robes and in a similar fashion, women dress modestly and cover with hijab when going out. Men are also advised to dress conservatively. The keeping of the beard is also included in the Muslim identity.

3. Islam is a very tolerant religion: In older days a tax paid to by Non-Muslims to Muslim governments was paid for the protection of their beliefs, places of worship, properties and peace. Now this is no longer in practice, but it still does not change the perception that one should “live and let live.”

4. Islam teaches and emphasises the rights of the people around me: From a very young age, children in Muslim households are taught the lifestyle of the Prophet Muhammad (peace be upon him). He stressed the importance of the rights of everyone. Muslims should emphasise respect and love for all around them. Kids are taught the extreme need for charity to the less fortunate, going so far as to make ‘Zakat’ one of the five pillars of Islam, which is giving of alms to the poor in order to better distribute wealth in society.

Whereas there may be cultural differences the world over, be it cuisine, dressing, architecture, language or customs, the roots of Islam derive their essence from the teachings of the Quran and the life of the Prophet Muhammad (peace be upon him) which is why Muslims hold him in such high esteem.

Miss Rahima Jabeen is a primary grade school teacher who has taught in Pakistan and Dubai. Rahima utilises several platforms to share her work aimed at assisting parents, teachers and make-up enthusiasts.