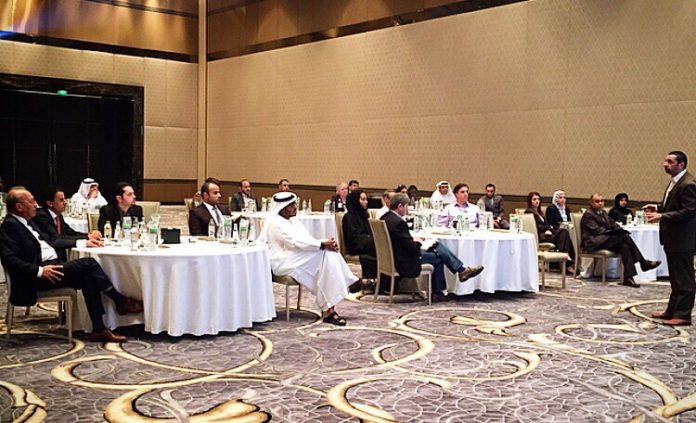 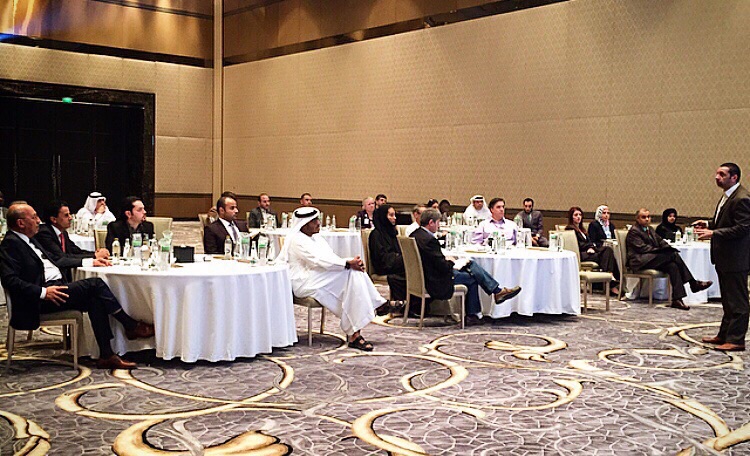 ADEC organises a workshop on Environment, Occupational Health and Safety Management systems for colleges and universities

The Abu Dhabi Education Council has launched its phase two awareness workshop for colleges and universities regarding requirements related to Environment, Occupational Health and Safety Management.

ADEC was nominated by OSHAD in 2010 as the Sector Regulatory Authority for Education responsible for developing Sector specific requirements and monitoring the EHSMS implementation in its respected entities, including Nurseries, Schools, Colleges and Universities public and private schools in the Emirate of Abu Dhabi, in compliance with Abu Dhabi EHS Management System Regulatory Framework.

ADEC launched the Education Sector EHSMS Requirements as part of Phase 1 in March 2012 for all public and private schools which was followed by  a set of comprehensive workshops on the Sector Requirements and Abu Dhabi EHSMS Regulatory Framework during April to June of 2012.