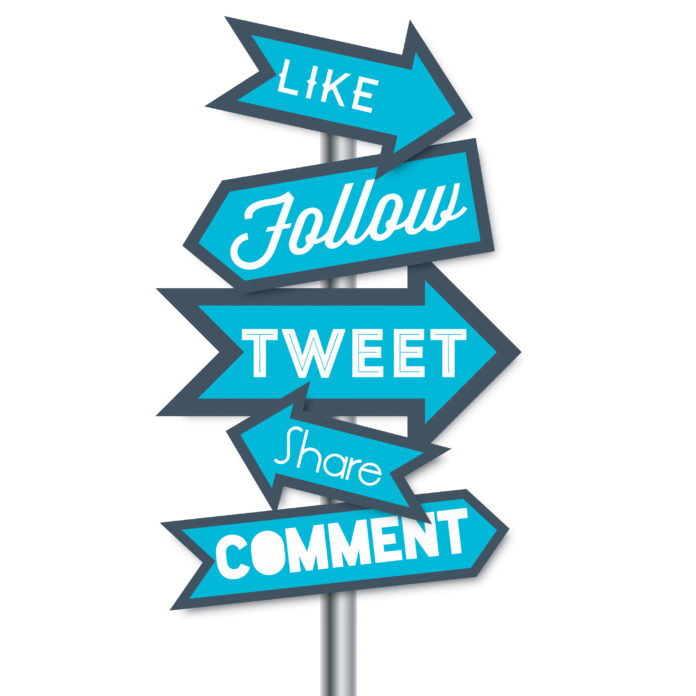 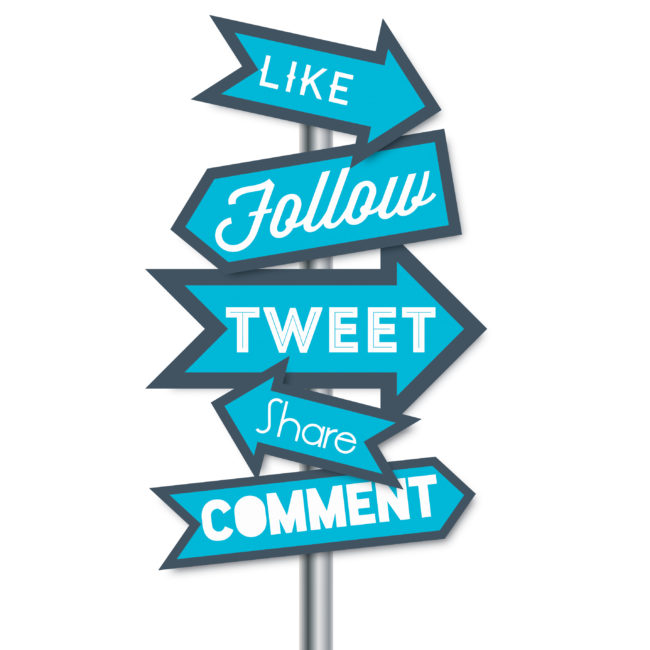 The Abu Dhabi Education Council (ADEC) announced the launch of a survey measuring the usage of online social media and networking sites/applications among students from Grades 6 to 12.

“Through conducting this survey, ADEC seeks to understand student experiences in terms of using online social media and networking tools, while examining the extent by which they consider protection and safety rules, and to what extent the networking activities affect their academic performance and social lives, as well as the positive and negative impact the virtual life has on teens,” said H.E. Dr. Mugheer Al Khaili, Chairman of HAAD and Acting Director General of ADEC.

“While we are happy to see the benefits of social media on education, learning and exchange of knowledge, we also realise that usage of social media without controlled supervision, sometimes exposes youth to un-necessary material,” said Dr. Al Khaili.

The survey which falls in line with the directives of the leadership of the Emirate of Abu Dhabi is of paramount importance in encouraging creativity and innovation, and the culture of excellence in the local community, while producing knowledge so as to leverage Abu Dhabi’s position internationally in a way that contributes to creating an environment that fosters excellence through scientific research.”

ADEC also seeks to identify a parents role in their children’s online social media activities, while studying parental awareness of social networking safety, focusing on the benefits & risks and whether students believe that parents are capable of dealing with online issues they might face and parents ability to observe behavioral, educational, health or emotional change that may occur to students as a result of using social networking apps.

The student survey aims to identify whether students have been a victim to any online bullying such as offensive comments, emails, nasty pictures, indecent images or videos; were asked to send personal details, sensitive information or interfered in their personal lives; were cheated or exposed to individuals who exploited them and pushed them to malpractice that resulted in a change of their habits and traditions; were exposed to people who promote illegal substances such as drugs or alcohol; were pushed to suicide or adopted extremist or strange ideas.

Dr. Masood Badri, Head of Research & Planning Office, said that the survey covers many areas including student school & social life, the impact of using social networking to make new friends, keep in touch with family and friends, to feel connected, to deal with people in real life especially family and school community, the impact on academic achievement, the active online apps used by Abu Dhabi students, how much time spent every day on using apps and the reasons for using those apps, whether parents aware of the student’s online activities, awareness of safety rules & privacy settings, where students have been victims of online bullying, the necessity to talk to parents or an expert when exposed to bullying, impact of bullying, sharing personal information with others, topics discussed online, online fraud issues, online viruses, exposed to inappropriate pictures, adding and meeting people that the student has never met before.

Dr. Badri pointed out that this survey aims to study the impact of using online social networking activities on Abu Dhabi teenagers’ life and is not intended to collect any personal data related to participating students or their parents and friends. He added that responses in the open online survey cannot be identified.

Dr. Al Khaili urged all school principals, staff and students to participate in conducting the survey, especially since the results play a paramount part in understanding the impact of social media on a student’s life and behaviour. Results can then be communicated to decision makers and stakeholders in order to enact the appropriate laws that would prevent anyone from abusing or exploiting students. “This comes in line with the keenness of the prudent leadership to provide our students with a safe platform while using social media and networking site,” he concluded.