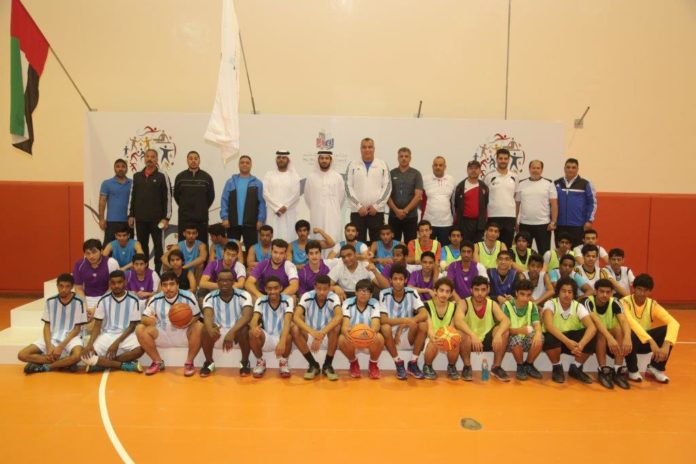 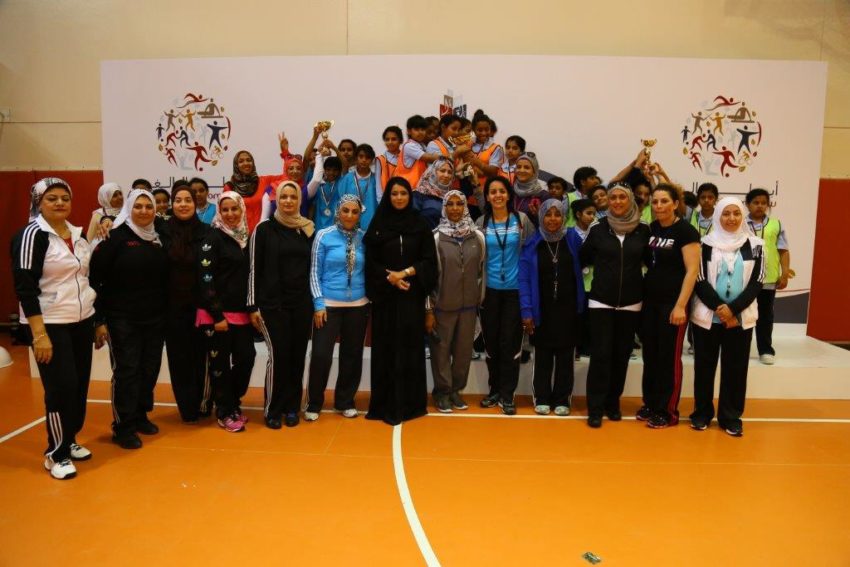 The Abu Dhabi Education Council (ADEC) has announced the results of the tournaments held on the sidelines of the campaign ‘Champions of Tomorrow.’ The initiative was undertaken with an aim to transform the schools in Abu Dhabi, Al Ain and the Western Region to make them more favourable for sports and prepare a generation of athletes capable to raise the UAE flag in regional and international tournaments. The basketball, handball and gymnastics tournaments saw the participation of students who demonstrated excellent performance. The positive outcome of the tournament has, in turn, acted as a base to support the ambitious aspirations of aspiring athletes who are capable of being part of the national Olympic teams.

ADEC’s Department of Extracurricular Activities has revealed the results of the Basketball Tournament for students in the third cycle, which was among the students from classes 6 to 9. Al Hanin School for Girls secured the first place in the Finals of the Basketball Tournament, followed by Al Shahama School at number two and Omamah Bint Al Harith School which ranked third. As for the boys schools, Abdul Qader Al Jazaeri School was crowned the champion, while Al Hosn School and Abu Dhabi High School were adjudged second and third, respectively.

Abdulrahman Khalid from Al Tafawoq School topped the charts in each of the Mushrooms and Table Jump in Gymnastics for boys of the first cycle, while Ahmed Hassan Al-Shibeh from Al Waleed School came in second place in the Mushrooms and the third place was awarded to Abdullah Yusuf Obaid from Al Tafawoq School in the Table Jump Competition. Yusuf Saif Abdulla from Sas Al Nakhl School and Mohammed Abdulaziz from Al Bateen School took the second and third places, respectively. The contest witnessed a surprising victory from the students of Al Tafawoq School, winning all three first places, crowning Ali Issa Al Hawsani as the champion with Abdulrahman Khalid and Yousef Saif Abdullah as the Runners Up in Ground Gymnastics. 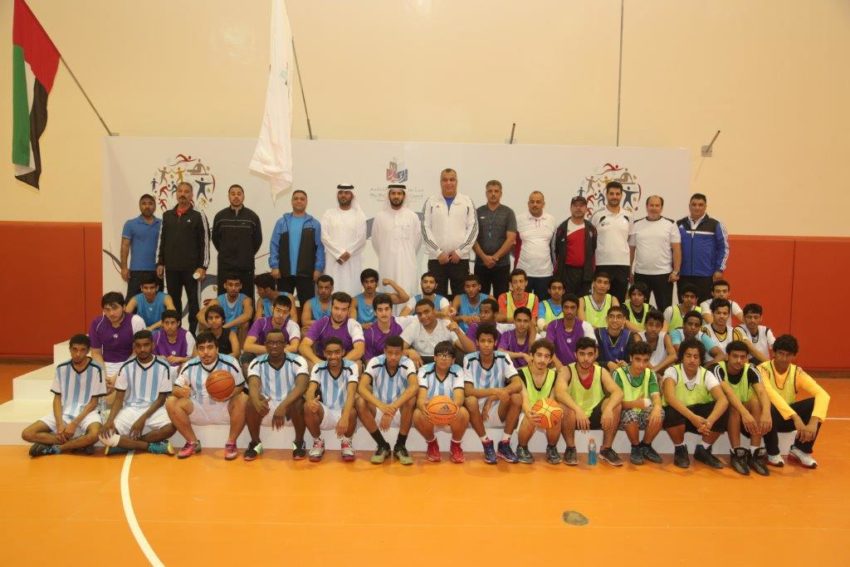 In Gymnastics for students of the second cycle, the students of Jern Yafoor School have won the first place in the Jump Table, where Hamdan Salem Mohammed came in the lead, followed by Ahmed Abdullah Mubarak and Shihab bin Isa in the second and third places, respectively. Hamdan Salem Mohammed has also won the title of Ground Gymnastics contest, followed by Shihab bin Isa student from the same school who came second and Hamdan Youssef Khalil from Zayed Al Thani School who finished third.

The students from Khalifa City A School achieved outstanding results in Gymnastics for girls of the first cycle, advancing on Al Dhabianeya School and Halima Al Sa’adeya School who came in second and third, respectively in the collective results. As for the individual results, the first place was awarded to Halima Al Sa’adeya School, while Khalifa City A School got the second rank and third was awarded to Al Dhabianeya School.

The team from Al Asala School won the title in the Handball Tournament for the girls of the first cycle, while the team from Bani Yas School occupied the runner-up position in second place, followed by the team for Al Taqadom School in the third place.

Mr. Nasser Khamis, Extracurricular Activities Section Manager, ADEC, said: “The ‘Champions of Tomorrow’ campaign represents an ideal opportunity to identify sporting talents and raise awareness among the younger generation about the need to make sports an integral part of their daily lifestyle. There is no doubt that the strong performance and positive results shown by the students from Abu Dhabi school during the tournament acts as a strong motivation for us to continue to work to develop school sports. It is a way to ensure the social and psychological development of students that can eventually lead to a healthy and sound society. We are confident that organizing similar tournaments will contribute in strengthening the foundations of competitive sport in the education system that will further support the role of schools in developing athletes who are able to achieve international tournaments and uphold the name of the UAE on the world sporting map.”

The ‘Champions of Tomorrow’ campaign focus on promoting awareness for sports among students and activating the role of schools in nurturing sporting talent to provide the means necessary to achieve excellence at the local, regional and global level. The campaign includes a series of sports competitions which were held in four categories, namely Mandatory Games (Football and Athletics), Individual Games (Swimming, Gymnastics, Fencing, and Judo), and Complementary Games (Handball, Basketball and Volleyball). In addition to these competitions, many special events such as Racing, Bicycle Riding and Beach Festival were also organised.