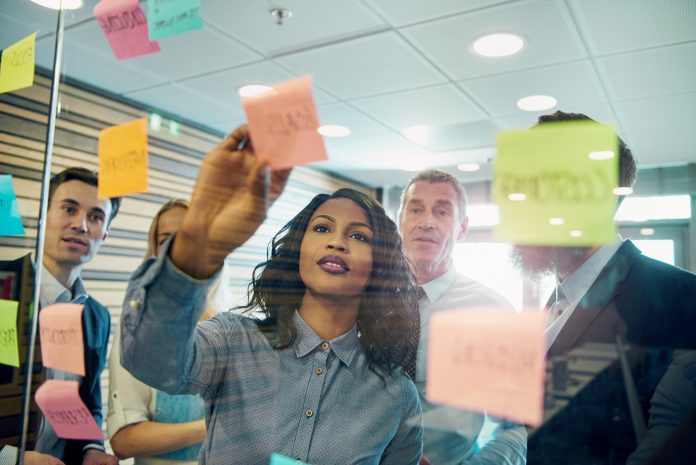 Whenever Leadership is mentioned, the first thing that comes to mind is seniority or having power in a group. Still, authentic Leadership is the willingness to develop by setting direction, transforming visions and sharing with the community being led, to result in a better accomplishment of a mission.

Applying this concept to educational settings has started the first half of the 20th century, still being modified till now, where new leadership models have been introduced, and some traditional models have been developed to cope with the changes in the educational systems and in the societies.

While some might think that Effective school leadership is a key to far-reaching education transformation, Educational leadership models can be puzzling as well as challenging. Educational leaders work hard to; improve educational programming, hire and manage teachers and staff, prepare budgets, set curriculum standards and set school-wide policies. This consequently puts considerable pressure and loads of responsibilities on a leader to handle this alone.

Reasons for having Educational Leadership models

In order to ensure the success of any institute; vision, mission and action plan, have to be set and clearly shared with staff as being part of the decision-making process. This can be achieved through different techniques and strategies orchestrated by the management. The presence of leadership models, sets out the qualities, knowledge, and skills that middle and senior educational leaders need to lead their schools and it’s imperative that applying these models in schools is extremely crucial, to have a balanced educational ecosystem for teachers and most importantly: students.

Adjectival leadership models have rapidly developed in the past few decades, to the extent that some old models have had adjectives attached to them in order to bring them back in a more attractive concept to get them reused.

Transformational, instructional and distributed models of Leadership are nowadays widely spread among school leaders, as they have proven their success in various situations in educational institutes.  While each of these models has its merits, there are also drawbacks that a school leader needs to consider before choosing a suitable model to follow.

Transformational is a theory of Leadership developed by James Burns (1978) that he initially used in his research on political leaders. Later on, it has also been used in organizational psychology. According to Burns, “Transformational leadership is more concerned with end-values, such as morality, justice, equality.” (Burns, 1978), where a transformational leader provides the led with autonomy as well as the authority that enhances positive changes in their behaviour and attitude towards the organization. It’s been highly noticed that a successful application of transformational Leadership lies in the application of the 4 I’s that Bass introduced in 1985: idealized influence, inspirational motivation, intellectual stimulation and individualized consideration.

This model has proven to fit in the education sector on many levels; as through transformational Leadership in education, teachers, principals, and school administrators work together to elevate individual students and the whole school ecosystem.

The controversy about transformational Leadership stems from various points, one of these points is emphasizing on innovation and authenticity may lead to teachers’ burnout, as juggling of many balls in the air, trying to balance teaching with administrative work and tasks, can be a lot to handle at the same time.

Another point supported by research shows that even though transformational Leadership can create a creative and cooperative school environment, it has an insignificant effect on Students’ participation as well as classroom conditions.

For more than three decades, Transformational Leadership was considered an evolved concept of the instructional leadership model that was dominating in schools. However, there are key differences that make it quite unlikely for these models to resemble each other.

Various studies have shown these differences, 3 of which I find quite critical (but not limited to):

It’s an undeniable truth that instructional leadership model has proven an enormous success and was accepted among different school environments worldwide ever since it was conceptualized due to the specificity it possesses, but it still has its downsides. This model is designed to have full focus on developing policies, curriculum and status quo; without considering the staff’s commitment, sense of belonging to the school or that involvement leads to sustained growth, which contradicts the core belief of transformational Leadership, that values staff’s motivation and involvement, more than the students’ welfare.

Distributed Leadership, unlike other models, is considered a horizontal leadership rather than a vertical one, where teachers, administrators and other staff members show a degree of involvement in school leadership. It’s the model that is considered to represent the future of Leadership for the 21st century as it focuses on collegial sharing of knowledge and experience of every member of the school and spontaneous collaboration, while discouraging the outdated “command and control” strategy.

Another positive aspect is the direct relationship between applying distributed Leadership and teachers’ job satisfaction. Research has shown that when a teacher’s role goes beyond teaching, it has a broader influence in the school community

Applying Distributed leadership model successfully requires an exceptional school leader, one with enough experience and knowledge of his/her staff to be able to distribute tasks and ensures that each person is aware and confident about their roles in order to achieve effective staff and students’ development. This leads to the conclusion that distributed Leadership Should be considered as a means rather than an end.

Having analysed and critiqued the educational leadership models, it’s quite important to highlight that, being a successful leader shouldn’t be defined by a reified set of ‘adjectives’,

As Lao Tzu, founder of Taoism and author of The Tao Te Ching said: “The best leaders are those the people hardly know exist, the worst one is the leader that is despised. Fail to honour people, and They fail to honour you. But of good leaders who value their words and use them sparingly. When the task is accomplished, people will all say, ‘We did this, all by ourselves.”

Israa is the founder of Teach-O-Gen (Educational Digital Solutions and Professional Development Services company) and MA Candidate, Education Leadership, University of Manchester. With over 13 years of teaching experience, Israa is a certified Cambridge trainer for teaching with digital technologies, holds a TEFL and a diploma in teacher training from London Teacher Training College, CELTA from IH London and CET (Cambridge English Teaching course). 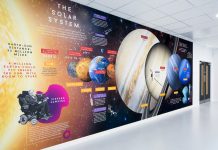 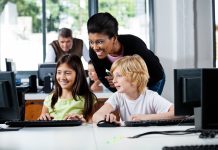 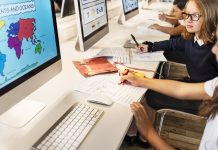 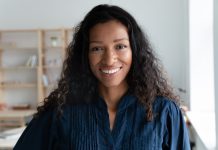 Stepping up to Senior Leadership 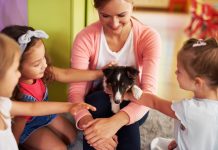 Tails From The Classroom And Beyond: How Animals Are Helping Us All Cope With Difficult Times 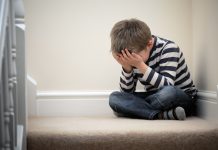